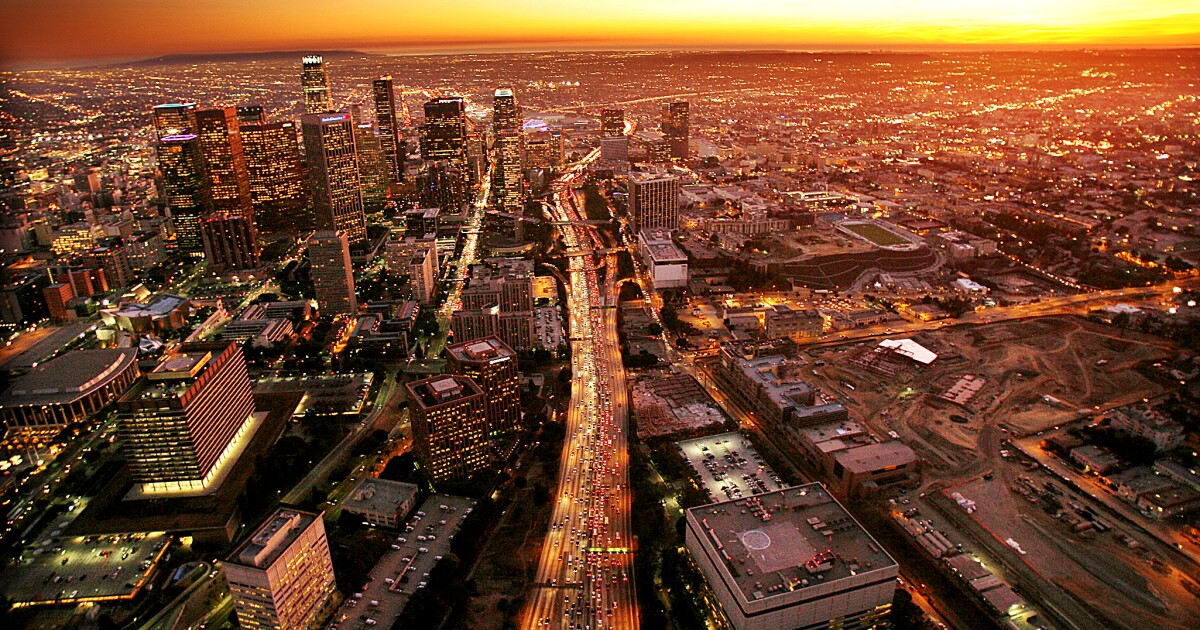 Joining a parade of large California corporations relocating to Texas, engineering and construction giant AECOM announced plans to move its headquarters from Los Angeles to Dallas in October.

The Fortune 500 company plans to keep 2,500 employees in its Los Angeles offices and other California locations but will relocate Chief Executive Troy Rudd and several other corporate leaders effective Oct. 1 to existing offices in Dallas and other locations in Texas, the company said in a news release.

A company spokesperson said AECOM is moving because “Dallas has emerged as a U.S. hub for corporate headquarters and a compelling corporate talent magnet, particularly among our peers and public companies in the engineering and consulting sectors.”

Texas state officials have for years been trying to lure California businesses, enticing them with fewer state environmental regulations, a lower cost of living and no personal income tax. But the AECOM spokesperson said such financial incentives were not the primary reasons for the move.

AECOM has 47,000 employees worldwide and had $13.2 billion in professional services revenue last year. In June, the company announced that it had been selected to provide program management services for the New Jersey Turnpike Authority’s $1.1-billion interchange widening project.

SpaceX and Tesla CEO Elon Musk announced last year that he had sold his Bel-Air mansions, moved to Texas and relocated his personal foundation to the Lone Star State. He has hinted that he may move Tesla to Texas or Nevada, after a dispute with Alameda County officials over COVID-19 restrictions at his Fremont, Calif., assembly plant.

Despite the losses of such companies, California’s strong technology and white-collar business sector, plus a boost in home building, will bolster its economic rebound from the pandemic, according to a UCLA Anderson quarterly forecast released in June.

Lockheed Martin completed construction this month of a 215,000-square-foot manufacturing facility at its Palmdale campus that the company said will be used to “deliver cutting edge solutions rapidly and affordably to support the United States and its allies.” The building will accommodate about 450 workers. The company said it has created more than 1,500 new jobs in California since 2018.

Chinese tech giant Tencent expanded its footprint in Los Angeles in June, opening a more than 53,000-square-foot office in Playa Vista that could house 300 employees.