After OnlyFans, will sex workers find a new home on the internet?

Homepage News After OnlyFans, will sex workers find a new home on the internet?
News

After OnlyFans, will sex workers find a new home on the internet? 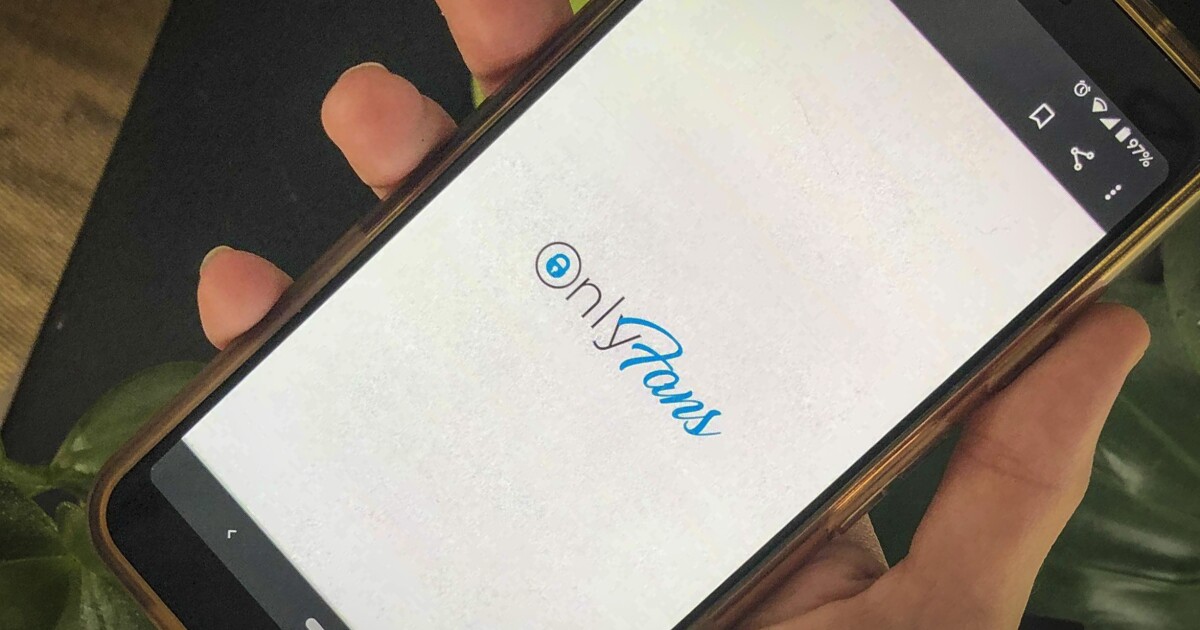 “I realized I needed to diversify my income by making my own content,” said Bloom, who described her studio contract as predatory. “That was when I more seriously got into OnlyFans.”

But all that came crashing down last week when OnlyFans suddenly announced that it would stop allowing sexually explicit content starting in October — a major change for a site that has become synonymous with pornography, and one that now leaves many sex workers unsure of where they’ll go next.

“In order to ensure the long-term sustainability of the platform, and to continue to host an inclusive community of creators and fans, we must evolve our content guidelines,” a company spokesperson said Thursday in a statement announcing the shift.

The microblogging platform Tumblr banned adult content in 2018 — a move that company leadership said would create “a better, more positive” environment on the site, but that outside observers suspected had to do with the platform’s struggles to filter out child pornography. More than a decade before that, the blogging platform LiveJournal purged “hundreds of sex-themed discussion groups” in hopes of “protecting children,” CNET reported at the time, resulting in the removal of not just clear-cut pedophilic content but also fan fiction and discussions of the literary classic “Lolita.”

Tolerating child sex abuse is also among the allegations leveled at OnlyFans. Investigations by the BBC have suggested that the platform doesn’t consistently remove explicit videos of children under 18, and that accounts that break the terms of service are not automatically banned.

Although the platform said its policies were changed “to comply with the requests of our banking partners and payout providers,” some sex workers have drawn a line between those credit card companies and controversial anti-porn groups such as Exodus Cry and the National Center on Sexual Exploitation, which they say leverage concerns around child sex trafficking to obscure more broadly puritanical aims. (A spokeswoman for the latter group said it is “nonpartisan and nonsectarian because the fight to end sexual exploitation knows no political or religious boundaries.”)

OnlyFans founder Tim Stokely told the Financial Times on Tuesday that banks including Bank of New York Mellon and JPMorgan Chase forced the decision by repeatedly flagging and rejecting wire transfers involved in paying sex workers. Stokely denied a new policy adopted by Mastercard had anything to do with it.

“I think for everybody that was a huge chunk taken out of their monthly income,” she said. “So it really made OnlyFans my main, main, main, main income.”

Now, another domino has fallen and that revenue stream too will soon be gone.

Alternatives do exist. In the wake of OnlyFans’ announcement, lists of other direct-to-consumer platforms that still allow explicit content have circulated among sex workers, with companies such as Fansly, JustFor.Fans, Loyalfans, PocketStars and AVN Stars suggested as possible next steps for former OnlyFans creators. Google search data suggest that the OnlyFans announcement led to increased interest in all five, but especially Fansly.

Rapper Tyga is also launching his own OnlyFans-style platform.

Eduard Braileanu, co-founder of Loyalfans, similarly pointed to his team’s long-standing involvement with the adult entertainment industry as evidence of the platform’s openness to “all forms of creative, consensual expression.”

But even if there are other websites that sex workers can now migrate to — and if those sites can somehow negotiate the same obstacles with banks and credit card companies — it won’t be an easy transition.

Mary Moody, a sex worker and the co-chair of the grassroots Adult Industry Laborers and Artists Assn., said via Twitter that sex workers will “lose access to the market share that OnlyFans has, and also lose access to their subscriber lists, which is going to be very painful for some.”

Those are among the issues worrying Savannah Skye. Based in Orange County, Skye makes the bulk of her income through OnlyFans; an estimated 80% of her subscribers use the platform. To get them to follow her elsewhere, she said, will take some convincing.

And losing OnlyFans as a revenue stream could also mean losing the independence that made the platform so appealing to her, Bloom and other sex workers in the first place.

“Am I going to be able to upload what I’ve been uploading this whole time?” Skye asked. “Or am I going to have to conform to other people’s biases and gatekeeping?”

With a long history of platforms cracking down on sexual content, and no clear heir to the OnlyFans throne ahead, it’s a question Skye and others in the industry have been left asking in the wake of last week’s policy change. Once again, sex workers find their fates lying in the hands of others — exactly the sort of situation OnlyFans was supposed to help them avoid.