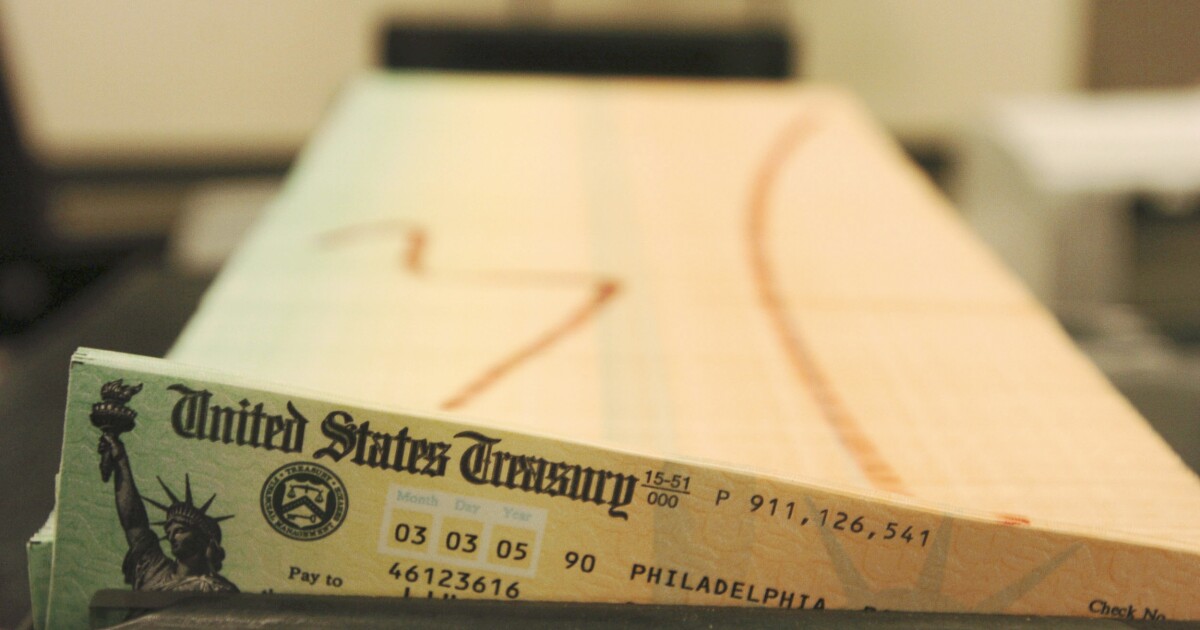 Not long ago, the received wisdom among would-be Social Security pundits was that COVID-19 would absolutely crater the system’s finances.

That was the view, for example, of Wharton School finance professor Olivia Mitchell. Just two weeks ago, Mitchell said on a Wharton podcast that “it seems that the date of insolvency of SS has crept sooner — perhaps as early as 2029.”

By projecting a depletion date as early as 2029, Mitchell implied that doing something to change Social Security’s fiscal situation had become that much more urgent for Congress.

Mitchell fretted at the time that because the 2021 trustees’ report hadn’t been released yet — even though by law it’s supposed to be released each year by April 1 but is almost always delayed — “nobody really knows what the numbers are going to be.”

Mitchell’s crystal ball, as it happens, was clouded. In their 2021 report, released Tuesday, the trustees say that the system has come through the heart of the pandemic in remarkably good shape. They moved the depletion date closer by just one year, to 2034, and projected that the pandemic’s impact would largely disappear within a few years from now.

“Overall, it was a cautious document,” says William Arnone, chief executive of the National Academy of Social Insurance, “though a lot of people were predicting much worse.”

“Today’s report shows that Social Security remains strong and continues to work well, despite the once-in-a-century pandemic,” says Nancy Altman, president of the advocacy group Social Security Works. “That this year’s projections are so similar to last year’s proves once again that our Social Security system is built to withstand times of crisis, providing a source of certainty in uncertain times.”

Mitchell was not alone in raising the alarm about the pandemic’s impact on Social Security. (Although Mitchell is generally described as a pension expert, we’ve had reason to question her grasp of Social Security in the past.)

Back in October, the Bipartisan Policy Center, an economic think tank with a conservative slant on Social Security, used the prospect of COVID-related losses to label Social Security’s finances “unsustainable” and to maintain that the issue needed to be addressed “today,” or “tax increases will be sharper, benefit cuts will be more severe, and the cohorts of workers who bear these changes will have less time to plan their finances accordingly” — by any measure an unduly alarmist view.

No one can be sure that pandemic conditions will turn sour again. The trustees chose to take a sanguine approach to the future. Given that “there is no consensus on what the lasting effects of the COVID-19 pandemic on long-term experience might be, if any,” they wrote that they “have assumed that the pandemic will have no effect” on the program’s long-term condition.

A few points to clarify what all this means. The immediate issue at hand is the future of the Social Security trust funds, or reserves, which as of Dec. 31 held more than $2.8 trillion.

The trust funds will get spent down to cover the shortfall when the system’s benefit payouts (retirement and disability stipends as well as payments for survivors and dependents of deceased workers) exceed its annual revenues, which come from payroll taxes, interest on the trust fund assets and income taxes on benefits. The trust funds by law can be invested only in government bonds.

The spending of the trust funds will almost certainly begin this year. At the point of depletion, the system will still be receiving enough revenue from other sources to cover about 78% of currently scheduled benefits.

That’s not a happy prospect, but with that point still an estimated 13 years away, it’s not an immediate crisis, either. Calling it “insolvency,” as Mitchell does, is at best a strained reading of the situation, since there will still be a significant, permanent payout and permanent revenue sources.

Simple math points to several ways to make up the gap. Among them are eliminating the cap on the payroll tax, which is levied only on wage income up to $142,800 (this year — the cap is inflation-indexed); raising the payroll rate, which is currently fixed at 12.4% of wages up to the cap, divided equally between employers and workers; or cutting benefits.

As the trustees observe in their latest report, the pandemic has impacted Social Security in several ways that tend to balance out. Furloughs and unemployment reduced payroll taxes, cutting into Social Security income.

The program’s actuaries also anticipate lower birth rates in the next few years than they originally forecast. “The pandemic is expected to cause a number of women to defer childbearing from 2021-22 to 2024-26,” they observe, though by 2027 they expect birth rates to return to pre-pandemic levels.

That could have some impact on long-term finances, though the trustees say that the ultimate fertility rate will end up close to the average of the baby-boom era.

The major impact on the program’s costs comes from an increase in mortality rates due to the pandemic. The trustees write that preliminary statistics for 2020 point to “significantly higher death rates for those aged 15 and older.”

By 2023 and later, however, projected death rates revert to the levels that would have been seen without the pandemic, because of the likelihood that “increased deaths from the residual effects of living through the pandemic (both physiological and psychological) will be roughly offset by decreased deaths that instead happened sooner” — that is, during the pandemic.

Social Security has been poorly treated by federal government leaders in the recent past. In July, President Biden finally ousted the Trump-appointed Social Security Commissioner Andrew Saul, but hasn’t yet named a successor. The positions of the system’s two public trustees remain vacant.

On the plus side, the three ex-officio trustee sets are now filled by serious administrators — Treasury Secretary Janet L. Yellen, Labor Secretary Martin J. Walsh and Health and Human Services Secretary Xavier Becerra — instead of the time wasters who had been placed in those jobs by Donald Trump.

It’s true that Social Security needs to be revisited: not to conjure ways to shrink its relevance to workers today and in the future, but to expand it in an era in which the average American’s personal savings are under strain and access to employer-based pensions is disappearing.

We shouldn’t be focusing on how to finance the program as though conditions in the U.S. economy are the same as they were in 1935, when it was born, but how to improve it to meet the very different conditions of the 21st century.

Tags: Los Angeles News
Previous Story
Those annoying website pop-ups about cookies — what should you do about them?
Next Story
Restaurant tech companies want to make it easier to check vaccine requirements