Column: Biden drives another nail into the coffin of Medicaid work requirements

Column: Biden drives another nail into the coffin of Medicaid work requirements 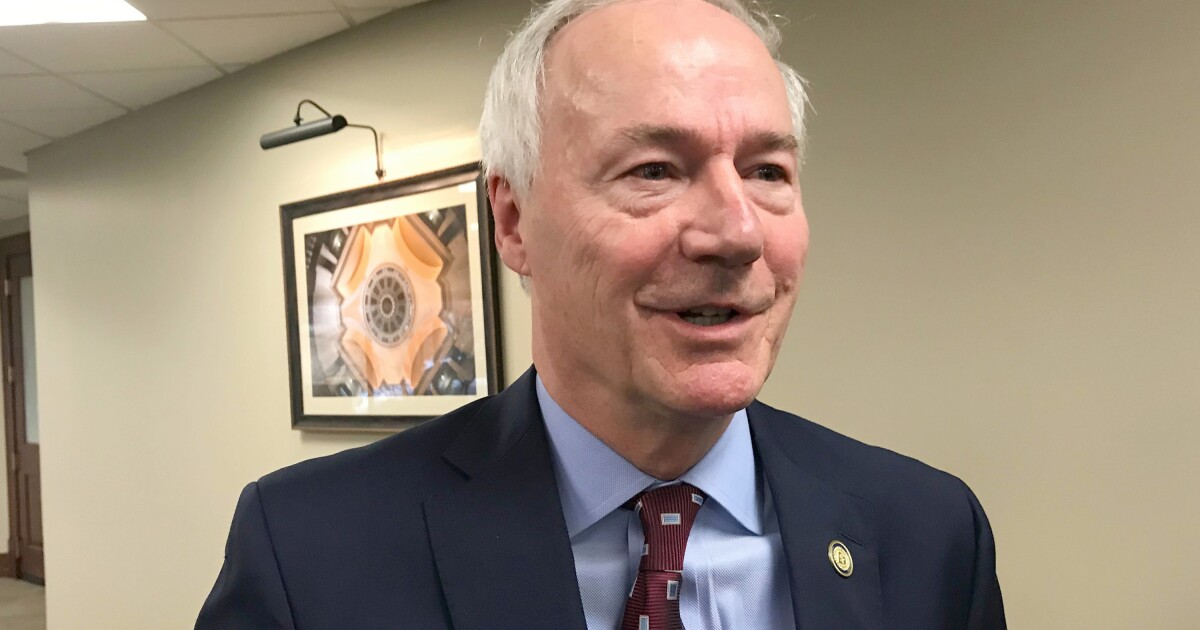 Last month, the Biden administration turned thumbs down on the work requirements several red states tried to impose on Medicaid during the Trump years — but it left the door ajar by a crack if states could show that the rules made sense.

Now the administration has slammed the door shut.

In letters issued Wednesday to Arkansas and New Hampshire, the two states that had moved furthest along in imposing this stupid and useless policy, Acting Medicaid Administrator Elizabeth Richter wrote that her office had finished its reviews.

Arkansas’s experience … shows rapid, significant coverage loss without an increase in employment or other community engagement.

Consequently, the government was withdrawing permission for the states to subject Medicaid enrollees to work requirements.

One would hope that this action puts the red-state effort to punish Medicaid enrollees in the ground forever.

The overwhelming evidence is that these rules don’t achieve the goal of putting Medicaid’s low-income beneficiaries to work, but do result in massively throwing people off the program.

In Arkansas, the only state that actually put the rules into practice, more than 18,000 enrollees lost their coverage in just its first five months, from August through December 2018; nor was there evidence that the work rules helped anyone find a job.

“Arkansas’s experience … shows rapid, significant coverage loss without an increase in employment or other community engagement,” Richter wrote to that state.

The rules were suspended after a federal judge overturned them in March 2019. A coronavirus relief bill enacted last March suspended any rules that could result in loss of Medicaid coverage, at least through the end of the pandemic emergency.

The Supreme Court has agreed to consider whether the rules are legitimate under Medicaid law, but that case may be rendered moot by the administration’s action. The Biden administration has asked the court to drop the case; the court canceled oral arguments scheduled for March 29, but the case is still on its docket.

It’s possible, moreover, that some states will push back against Biden.

Arkansas Medicaid Director Dawn Stehle, for instance, tried to defend its work requirement by arguing that it was too early to determine if all those 18,000 enrollees actually lost their eligibility because of the work rules.

Stehle cited a 2019 analysis by the Center on Budget and Policy Priorities, a progressive think tank, implying that it found that enrollment declines in many states couldn’t be attributed to work rules.

But this is a flagrant misrepresentation of what the CBPP wrote, which is that the Medicaid enrollment declines in many states couldn’t fit the Trump administration’s claim that they were the result of the enrollees’ finding jobs in an improving economy.

As for Arkansas, the CBPP actually concluded that its enrollment decline was at least “partly due to coverage losses from the work requirement.”

The state, Richter wrote, failed to demonstrate that “it has the infrastructure in place — such as subsidies for job-skills training and transportation … that may be necessary to make compliance with the community engagement requirement feasible for beneficiaries and prevent large-scale coverage losses, and it did not provide evidence that such infrastructure would be in place in the aftermath of the pandemic.”

Indeed, the fact that 18,000 Arkansans lost their coverage, many because they weren’t adequately informed about how to meet the work standards, “indicates that there was inadequate infrastructure in place” while the rules were in effect.

The Trump administration was hostile to Medicaid from the outset — and especially to the expansion of Medicaid to childless adults, beyond its core target of low-income households with children, under the Affordable Care Act. Trump specifically encouraged states to impose work requirements and other administrative roadblocks to coverage under Medicaid. Many red states were eager to do so, often on the grounds that it would save money in a program jointly funded by the federal and state governments.

The Arkansas program, which was the only one to actually go into effect, albeit briefly, resembled the model proposed in most other states. It mandated that expansion enrollees spend at least 80 hours a month working, job-seeking, job-training or performing community service, and to report their hours monthly through a state website that was often inoperative.

Pregnant women, new mothers, full-time students, retirees and those caring for a dependent at home were exempt. Failure to meet the requirements for three months in any calendar year resulted in the enrollee being thrown off the program for as long as 12 months.

During the initial rollout of the rules, the uninsured rate among Arkansans ages 30 to 49, the first group subjected to the rules, soared to 14.5% from 10.5%. The consequences were devastating for those who lost their coverage: 50% reported problems paying off medical bills, 56% reported delaying healthcare because of cost, and 64% had to delay taking medications.

The Trump administration tried to cement the work rules in place by allowing states to sign a contract, just before Trump left office, providing for at least nine months’ notice before the government could cancel the rules. Arkansas signed such a deal on Jan. 4, but the Biden administration says it’s invalid.

Whether the Biden administration’s rollback of Medicaid restrictions will quell conservatives’ efforts to undermine the program is unclear. Distaste for Medicaid, the nation’s only healthcare program specifically directed at low-income families, is deeply ingrained in conservative and Republican orthodoxy.

Work rules have proved to be an especially unavailing example of GOP animosity; evidence from Arkansas and other states that have moved to implement them indicates that they impose heavy administrative costs on the states themselves.

The impulse to punish the poor, however, has often trumped good sense.