Column: Despite Supreme Court rescue, Obamacare isn’t out of the legal woods yet

Homepage News Column: Despite Supreme Court rescue, Obamacare isn't out of the legal woods yet
News

Column: Despite Supreme Court rescue, Obamacare isn’t out of the legal woods yet 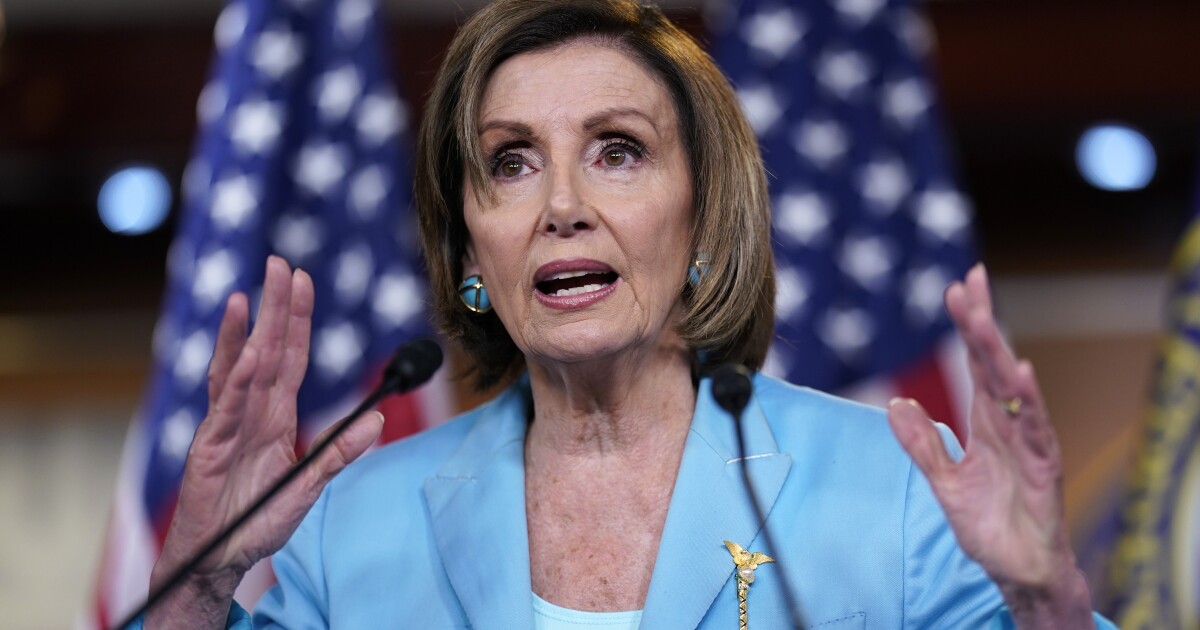 Supporters of the Affordable Care Act breathed a sigh of relief heard coast to coast last week, when the Supreme Court turned away what looks like the last federal challenge seeking to overturn the law on constitutional grounds.

They shouldn’t get overconfident. Waiting in the wings is yet another federal lawsuit attacking the law. This one seeks to invalidate a key provision that requires insurers to provide Americans dozens of services, including contraceptives and anti-HIV drugs, without deductibles or co-pays.

If the lawsuit is successful, it could even mean that Americans would have to start paying for COVID-19 vaccines and booster shots, undermining the battle against the pandemic far into the future.

“The Supreme Court decision really does mark the end to the broadside challenge into the Affordable Care Act,” says Nicholas Bagley of the University of Michigan law school. Future challenges may focus on discrete elements of the law, he says.

“The contraception cases are significant in terms of the broader culture wars, through what they signal about reproductive autonomy, about women’s role in society and about the kind of support we’re going to offer for sexual autonomy,” Bagley says.

What’s telling about this latest challenge is that it features repeat plaintiffs who have attacked Obamacare from the right, using some of the same arguments in the past, and it has landed before federal Judge Reed O’Connor of Ft. Worth.

O’Connor has tried to position himself as a one-man legal wrecking crew on the law. Some of his efforts have been struck down — last week the Supreme Court rejected his ruling that the ACA was unconstitutional because Congress reduced the penalty for failing to carry health coverage to zero.

Because of O’Connor’s record, opponents of the ACA tend to file their cases in the Fort Worth federal court in the hope that they’ll land in his courtroom. That’s what happened with the latest case, in which plaintiffs led by a Texas orthodontist named John Kelley.

O’Connor isn’t expected to issue a final ruling in the lawsuit until next year, and whatever he decides is likely to be subject to another year or more of appeals. So the ACA mandates aren’t in immediately danger of being overturned.

The case does, however, create yet another area of uncertainty about essential provisions of a law that has shown its virtues in terms of insurance coverage and public health gains since its enactment in 2010. (Harris Meyer of Kaiser Health News caught the implications of this lawsuit back in March.)

Kelley identifies himself in court papers as a Christian who is unwilling to purchase health coverage that “subsidizes” contraception that’s tantamount to abortion, or “drugs that encourage homosexual behavior and intravenous drug use.” The latter reference is to pre-exposure prophylaxis or “PrEP” drugs, which prevent HIV.

Because those medical approaches must be provided without cost-sharing by all policies subject to the ACA, their costs are rolled into policy premiums. Therefore, Kelley and his fellow plaintiffs assert, they’re forced to pay for them implicitly. They’d prefer to buy policies that don’t provide for any of these objectionable treatments but can’t find any on the market because they’re disallowed by the ACA.

The Obama administration tried to deal with similar objections against ACA mandates for contraceptive coverage by taking the general responsibility for that coverage away from religious institutions buying insurance and shifting it to insurance companies themselves, which would be reimbursed by the government.

Although the customers had merely to file a document asserting their objection, but some refused to do even that; their case went to the Supreme Court, which punted it back to lower courts in 2020. By then the case had been rendered moot by a Trump administration rule that absolved the objectors of filing any notice to opt out of the contraceptive mandate.

The Kelley case was filed in March 2020. It encompasses an orthogonal attack on its targets — not merely the contraceptive mandate, but the ACA’s other mandates.

Those mandates are embodied in the ACA’s Section 2713 of the law, which requires insurers to cover a menu of dozens of preventive services and screenings. Among them are not only contraceptives and the anti-HIV PrEP drugs, but substance-abuse counseling, anti-smoking programs, screening for risks of cancer and sexually transmitted diseases, and child and adult immunization for 14 different conditions.

The lawsuit’s argument is that most of these mandates are unconstitutional because they weren’t written into the law itself.

Instead, they’re on the list because they’re recommended by one of three different government bodies — the Preventive Services Task Force (PSTF), the Advisory Committee on Immunization Practices (ACIP) and the Health Resources and Services Administration (HRSA). The first two are advisory panels, and the last is an agency of the Department of Health and Human Services.

As Bagley described the plaintiffs’ case in a recent article in the Atlantic, it rests on two claims. The first is the “nondelegation doctrine,” which holds that if Congress is ceding its decision-making power to an agency, it must give that agency clear and thorough instructions on how to act.

The doctrine hasn’t been invoked since the 1930s, when it was mustered against the New Deal. It has won some favorable notice from Supreme Court Justices Neil M. Gorsuch and Clarence Thomas, however, albeit in decisions in which it didn’t actually enter into results.

The second argument, which Bagley says may be the stronger, is based on the Constitution’s “appointments clause,” which says “‘officers of the United States’ must at a minimum be appointed either by the president or by the head of a major department,” as he explains.

Whether the members of the PSTF and ACIP advisory bodies are “officers of the United States” isn’t entirely clear. (It’s likely that the HRSA passes muster.) If they’re not, then they haven’t been properly appointed and their recommendations could be thrown out. That would jeopardize the contraceptive and PrEP drug mandates.

It would also mean throwing out free COVID-19 vaccinations; that’s because the vaccines fall under a provision of the 2020 CARES Act in which Congress required insurers to cover without cost-sharing any pandemic-related services recommended by those two bodies. The Pfizer, Moderna, and J&J vaccines are free because they’re recommended by ACIP.

Judge O’Connor, in a ruling issued on Feb. 25, looked kindly on Kelley’s nondelegation and appointments clause claims, rejecting a government motion to have those claims thrown out.

He also smiled upon a third basis for their lawsuit — that the mandates infringe upon the plaintiffs’ religious rights as embodied in the Religious Freedom Restoration Act of 1993, which prohibits government regulations or actions that impose an undue burden on religious observance.

Even though nothing in the ACA requires anyone to buy or use contraceptives or PrEP drugs, O’Connor accepted the plaintiffs’ argument that their rights were infringed by the unattainability of health policies that don’t cover those treatments at all, and the putatively higher premiums for available policies caused by enforcement of the mandates.

“This makes sense,” he wrote. “The Contraceptive Mandate is not called the Contraceptive Suggestion precisely because not all insurers provided contraceptive coverage before the mandate.” He said the plaintiffs “plausibly allege” that if the mandate were eliminated, insurers would return to the pre-ACA world and “meet demand for policies that do not cover these products.”

O’Connor also accepted in principle that some of the plaintiffs made a sufficient case that they’re legally injured by ACA requirements for coverage “they do not want or need — for example, free STD testing” and therefore their case should go forward.

The legal circus surrounding the Affordable Care Act appears certain to continue for years to come. Opponents have lost at the Supreme Court in every major challenge brought thus far.

These results brought Justice Samuel A. Alito Jr. to an outburst of griping (to which Gorsuch concurred and Thomas implicitly endorsed) in a dissent he issued to last week’s decision:

“Today’s decision is the third installment in our epic Affordable Care Act trilogy,” he complained. “In all three episodes, with the Affordable Care Act facing a serious threat, the Court has pulled off an improbable rescue…. Fans of judicial inventiveness will applaud once again.”