Column: Not all debt is collectable. Be mindful of the statute of limitations

Homepage News Column: Not all debt is collectable. Be mindful of the statute of limitations
News

Column: Not all debt is collectable. Be mindful of the statute of limitations 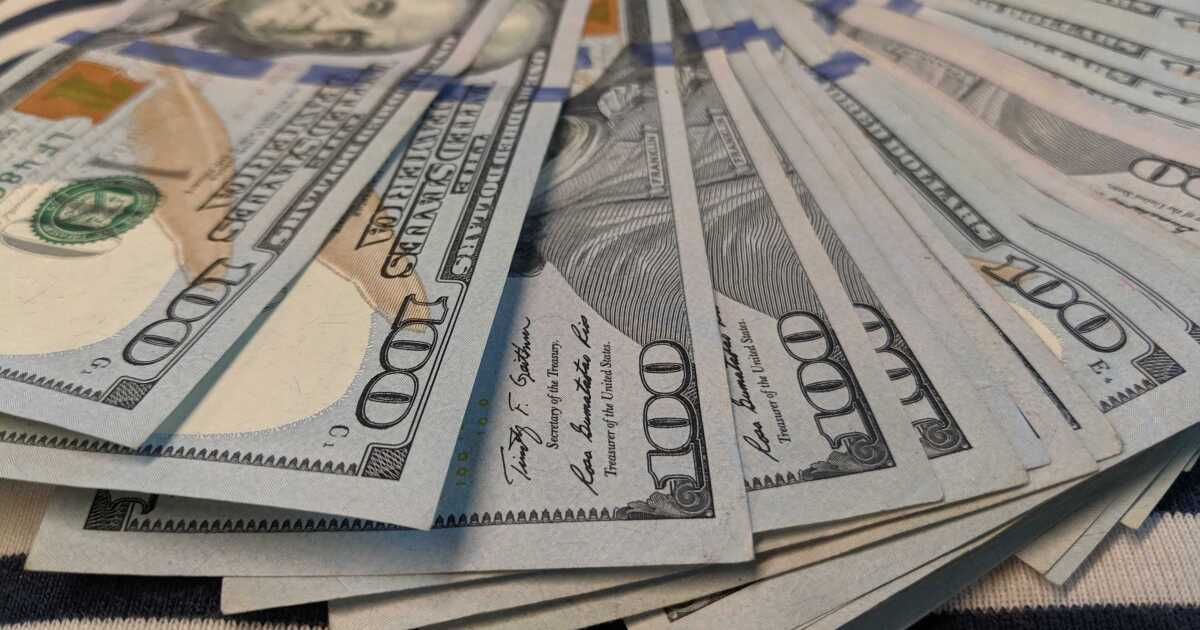 Some businesses and debt collectors may want you to think your financial obligations will trouble you forever unless you come across with some cash.

What they don’t usually tell you is there are laws that limit the length of time in which you can be effectively sued for any unpaid bills.

In California, the statute of limitations for consumer debt is four years. This means a creditor can’t prevail in court after four years have passed, making the debt essentially uncollectable.

But there are tricks that can restart the debt clock.

I bring this up in light of a bizarrely threatening letter from cable giant Spectrum to former customers in which the company offers to overlook past debt as long as the ex-customer agrees to resume service.

Spectrum insists that renewing service will make your old debt go away. Legal experts tell me, though, that consumers need to be careful with such offers.

They say that if a former customer does have past debt, and that debt is older than four years, it could once again become subject to legal action after an account is reopened and payments are resumed.

As soon as old debt is reactivated, a creditor has another four years in which to sue for payment.

“I think Spectrum would have a good legal argument that, yes, once the account returns to active status, and once money changes hands, anything outstanding on that account again becomes fair game,” said Pamela Foohey, a law professor at Yeshiva University in New York.

“It’s called reviving an old debt,” she said. “If you make a payment on a reopened account, it could be a revival of the old debt, and it means the old debt could be collected again.”

Reviving old debt is a common ploy among unscrupulous debt collectors. They may buy debt that’s past the statute of limitations for pennies on the dollar and then seek to dupe the debtor into making even a tiny payment.

Once a payment of any size is made, the debt is reactivated and the collector is free to sue (or threaten to sue).

It’s hard to see why Spectrum would find advantage in playing such games with former customers. But its letter is vague enough to raise questions.

It says the company “will both remove your debt and cease reporting it to any credit bureau” — if the erstwhile customer agrees to sign up again for TV, internet or phone service.

In an earlier column, I looked at the implicit threat in the offer: Renew your service or we’ll trash your credit score by reporting you as a deadbeat to credit agencies.

From a debt-revival perspective, the issue is the pledge to “remove” old debt from a former customer’s account. What precisely does that mean?

Does it mean Spectrum is canceling the debt? Or does it mean the company is removing the debt from your active account but still keeping it on the books somewhere?

Dennis Johnson, a Spectrum spokesperson, confirmed to me that “it means the debt permanently goes away.”

He said that “the customers who received this offer are currently in the collections process and are eligible because they have a past-due balance over at least two years old.”

(Spectrum partners with the Los Angeles Times on a nightly TV show.)

If nothing else, this episode serves as a teachable moment for all consumers to be mindful not just of accumulating debt but also their rights under each state’s statute of limitations.

“Under most statutes of limitations, making a payment, even a partial one, resets the clock,” said Angela K. Littwin, a law professor at the University of Texas at Austin. “That’s why debt collectors often encourage consumers to pay any amount they can, no matter how small.”

Just because the statute of limitations has passed doesn’t mean your debt has been erased. A creditor or collector can still turn the screws by messing with your credit score, even if you’re beyond the reach of legal action.

My advice: Pay your bills. But also remember that safeguards exist.

Section 807 of the federal Fair Debt Collection Practices Act says that “a debt collector may not use any false, deceptive or misleading representation or means in connection with the collection of any debt.”

California has its own version of the law. It forbids “unfair or deceptive acts or practices in the collection of consumer debts.”

Altadena resident Steve Schklair recently received one of the Spectrum letters. As it happens, he ended his cable service in the fall of 2017, meaning the statute of limitations on outstanding obligations would take effect any day now.

Ted Mermin, executive director of UC Berkeley’s Center for Consumer Law & Economic Justice, said that “if a former subscriber did owe a debt and later re-upped with Spectrum, the company might theoretically be able to arrange things to revive the statute of limitations on the old debt — for example, by directing part or all of the new monthly subscription payment to the old debt.”

Again, Spectrum says re-upping service will make any past debt disappear for good — although I had to lean on the company to get it to state that in straightforward language.

They’re now on the record as saying your old debt will vanish if you renew service. Keep that in mind if you get any grief related to this.

Consumers should routinely question any offer to forgive past debt. Make sure you get it in writing and make sure it’s absolutely clear what happens with the statute of limitations.

“Saying to former customers that you will forgo past debt if the customer resumes service could be an empty promise,” said Foohey at Yeshiva University.

“Customers will want to make sure that their account balance is set to zero when they resume service,” she advised. “Make sure the forgiveness appears on their account statement.”

It would be highly unusual for a big company like Spectrum (owned by even bigger Charter Communications) to try to pull a fast one on indebted former customers. But as I noted above, these sorts of schemes are all too common with debt collectors.

Never, ever make even a partial payment to a collector until you determine whether the debt is within the statute of limitations or whether any threat to collect is worthless.

Always ask a collector for written proof of your obligation, which by law they must provide. That’s the easiest way to see if you’re legally in the clear.

And if the terms of a marketing offer are in any way ambiguous, demand clarification, in writing if necessary, before agreeing to any new deal.

The last thing anyone needs is more financial trouble.