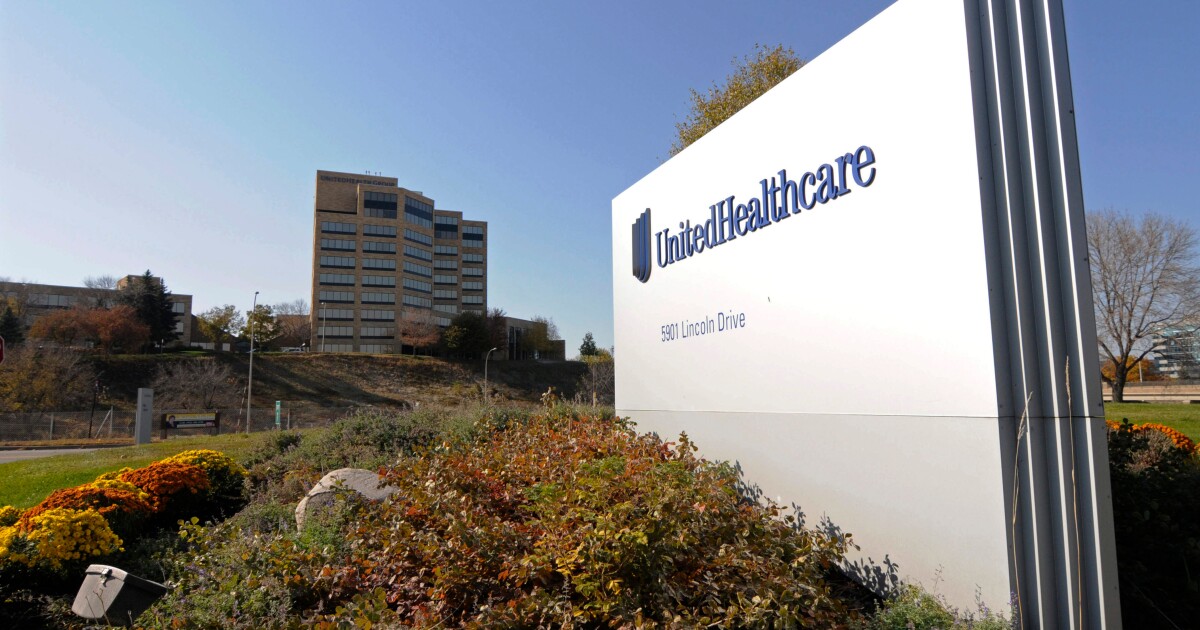 So what does a well-heeled insurer do amid such a windfall? It seeks to reduce people’s coverage, of course.

First the company said it would, as of this month, deny its 70 million policyholders coverage for emergency treatment if the company decided emergency care wasn’t necessary.

Amid a backlash from doctors and hospitals, UnitedHealthcare announced it would delay implementation of the new policy.

The company initially told me its are-you-sure-it’s-an-emergency approach to treatment wouldn’t take effect “until at least the end of the national public health emergency period.”

Matthew Wiggin, a UnitedHealthcare spokesperson, then offered a more open-ended position. He told me the insurer is now engaging with “providers, customers and other stakeholders.”

“Any future decision on the program will be based on the results of those conversations,” as well as a new federal rule on surprise medical bills, he said.

So that kick in the teeth to patients is still pending.

Meanwhile, Minnesota-based UnitedHealthcare is moving forward with a separate plan to reduce payments for out-of-network treatment.

Under this policy, which took effect July 1 and rolls out to members when their coverage renews, the insurer won’t cover nonemergency treatment at non-network facilities outside a policyholder’s service area, which is defined as your state of residence and adjoining states.

Which is to say, if you’re a UnitedHealthcare member and you need rehab for any reason, you’d better stay in network and you’d better stick close to home. Otherwise, you’ll be footing the bill yourself.

“This change encourages people to see providers in our network, where they can get the best-quality care,” said Maria Gordon Shydlo, UnitedHealthcare’s communications director.

She told me policyholders can still seek out-of-network care within their service areas, if necessary, but such treatment “may be covered at a lower level.”

“Exceptions will be reviewed on a case-by-case basis,” Shydlo said.

There’s a lot going on here, not least the breathtaking insensitivity of paring back health coverage during the worst public health crisis in generations.

But for me, UnitedHealthcare’s moves underline, yet again, the inherent patient-unfriendliness of a $4-trillion healthcare system run primarily by for-profit corporations.

Let’s be clear: UnitedHealthcare is correct to be doing all it can to lower members’ healthcare costs and keep its coverage as affordable as possible.

Insurance is the art of managing risk. Compromises are necessary. So it’s not unreasonable for an insurer to place limits on what it will cover or where a patient can be treated.

The problem here is that, for patients, there’s an arbitrariness built into the system that makes you constantly wonder if a company’s profit margin is a greater priority than people’s well-being.

Obviously it’s better for UnitedHealthcare, and all other insurers, if people don’t visit the emergency room — by far the most expensive form of treatment available.

But I’ve written enough columns about people being denied coverage for dubious reasons that it’s clear not all decisions are being made by insurers based on sound reasoning and established medical practices.

I wrote last year about a Hermosa Beach man who was battling Stage 4 colon cancer. UnitedHealthcare wanted him treated at in-network Cedars-Sinai.

But a Cedars surgeon told him the hospital was overrun at the time with COVID-19 patients. The surgeon advised that the patient be treated instead at USC’s Keck Hospital, which has one of the state’s best colorectal cancer surgery teams but was out of UnitedHealthcare’s network.

Long story short, appeals were made, appeals were rejected, lawyers were brought in and, eventually, UnitedHealthcare backed down and allowed the lifesaving operation to be performed at Keck.

I caught up with the 30-year-old former patient the other day. He asked that I not repeat his name here for employment reasons but said he’s cancer-free now and doing great.

I asked what his recollection was of fighting with his insurer to get treated. “It was like a bad dream,” he replied.

This is no way to manage healthcare, especially when people are at their most vulnerable, literally struggling to stay alive.

Coverage networks might save insurers a few bucks, but they’re not in the best interest of patients, who should be free to seek the best possible care from the best-qualified doctor or hospital.

Nor, for that matter, should people’s coverage be tethered to their jobs. Lose your job, lose your health insurance — what the hell kind of system is that?

Again, insurance is the art of risk management.

We know from the experience of other developed countries that this is done most effectively by creating a single risk pool comprising the entire population, and then having a single government program handle all claims consistently, fairly and transparently.

Studies have shown that the taxes paid into such a single-payer system — Medicare for all, say — would be less than the premiums, copays and deductibles that now constitute most out-of-pocket medical expenses for Americans.

Best of all, a national health plan wouldn’t have the arbitrariness that comes with hundreds of private health insurers cutting individual deals with thousands of medical facilities, meaning that one patient’s options and costs can, and probably will, be very different from another’s.

It also would be portable. Lose your job? No problem. Want to be treated in another state? Go for it. Coverage network? Nonexistent.

America spends about twice per person on healthcare than other developed nations. Yet citizens of those other countries, thanks to their single-payer systems, enjoy longer life spans and lower rates of infant mortality — two key measures of healthcare efficacy.

No less important, our counterparts abroad don’t have to worry about some insurance company bean counter making life-or-death decisions about whether emergency treatment is warranted, or telling you where you can and can’t go for care.

Why we tolerate such things is beyond me, particularly in light of the fact that decades of evidence exists for handling healthcare more efficiently and humanely.

Our private insurers won’t change. They’re all about the bottom line. That’s capitalism.

That doesn’t make it right.