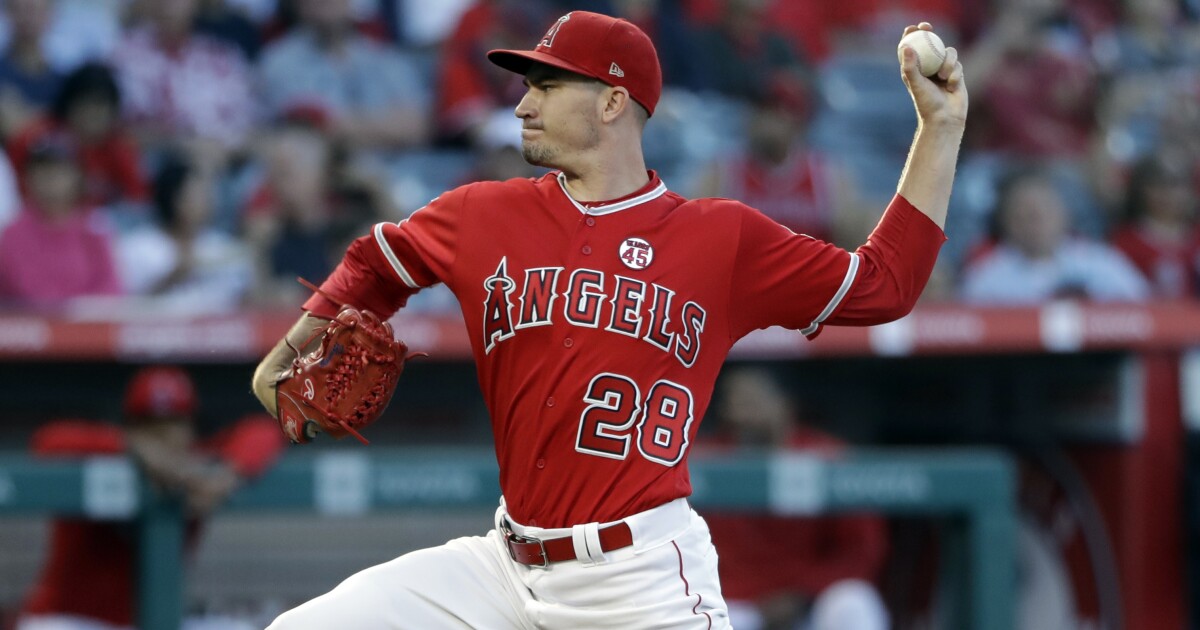 A seminal research paper in the saga of questionable stem cell medical treatments has just been retracted, largely due to ethical concerns.

The 2017 paper touted the safety of injecting stem cells derived from patients’ fat cells into their arthritic knees. It implied that the treatment was successful in its sample of 10 patients.

Its purported conclusions were then broadcast by U.S. Stem Cell, a Florida clinic that has since come under legal fire by the Food and Drug Administration. In 2019, the FDA obtained a permanent injunction from federal court forbidding the firm from continuing its treatments.

The Editor-in-Chief…no longer has confidence in the reliability of the data reported in the article.

The retracted paper was co-written by Kristen Comella, who was then the chief scientific officer of U.S. Stem Cell. The FDA’s lawsuit seeking the injunction named Comella as well as the stem cell firm.

Comella left the company in 2019, following the court injunction.

The retraction by the Journal of Translational Medicine underscores the doubts of respected stem cell experts in the efficacy of U.S. Stem Cell’s treatments. The clinic’s method involved extracting stem cells — known medically as stromal vascular fraction or SVF — from fat removed from patients by liposuction. The stem cells were then injected into the patients at the site of their injuries.

The technique was followed by hundreds of clinics purporting to treat arthritis or other conditions, including diabetes, multiple sclerosis and Parkinson’s, through injections of fat-derived stem cells. No solid scientific evidence has ever been published establishing the efficacy of the treatment.

The FDA warns patients against undergoing such “unapproved” treatments for such conditions. The only stem cell treatments approved by the FDA involve the use of umbilical cord-derived cells for the treatment of some blood diseases.

“This retraction just adds further doubt for many of us about the use of SVF for arthritis,” wrote stem cell expert Paul Knoepfler of UC Davis, who first pointed us to the retraction notice, on his lab’s blog.

The treatment gained notice after it was talked up by professional athletes seeking to alleviate joint pain, including golfer Jack Nicklaus.

It was tried by professional ballplayers including Angels pitchers Garrett Richards and Andrew Heaney, though without success; both eventually underwent Tommy John surgery to save their pitching arms.

Clinics offering the treatment charged patients as much as $15,000 per round, sometimes advising their patients to undergo several rounds to ensure the treatment would take.

Hundreds of clinics sprung up around the country, with Southern California among the hot spots, even though no solid scientific evidence has ever emerged to show that the treatment worked for arthritis or other conditions that the clinics claimed to treat, including diabetes, multiple sclerosis and Parkinson’s.

The 2017 paper was “important for stem cell clinics,” Knoepfler wrote. It lent a veneer of scientific rigor to clinics’ claims. U.S. Stem Cell promoted it via press release and posted it on the company website.

The paper reported results from 10 patients apparently treated at a clinic in New Delhi.

The paper claimed that none of the 10 showed any indication that the treatments posed a safety hazard.

But it acknowledged that the study lacked a control group receiving a placebo, indicating that the relationship between any improvement in the patients’ conditions and the stem cell treatment could not be scientifically established. Nor could “the relationship of age, sex, weight and the severity of [osteoarthritis] … be clearly ascertained” for the patients.

Nevertheless, observed the research watchdog Retraction Watch, which first reported the journal’s action, the article “received the most online attention of any paper in the journal at the time, racking up 53 mentions in news articles…. It has also been cited 57 times, according to Clarivate Analytics’ Web of Science.”

The journal told Retraction Watch that it revisited the 2017 paper after nearly four years in print that “concerns were raised regarding the article so an investigation was initiated,” but that it would keep the complainant’s identity confidential.

In the retraction notice, the journal said that it discovered documentation indicating that the study was launched before the researchers applied for and received approval from an ethics board — possibly as many as 18 months before the approval.

“The Editor-in-Chief therefore no longer has confidence in the reliability of the data reported in the article,” the retraction notice states.

The journal said that one of the article’s seven authors agreed to the retraction, but Comella and two other authors did not. The three remaining authors didn’t respond to the journal’s query about the article. U.S Stem Cell could not be reached and Comella didn’t return my call.

U.S. Stem Cell has had a checkered regulatory history. The FDA’s investigation may have been prompted by a series of procedures in 2015 at the clinic reported in the New England Journal of Medicine in March 2017. According to the report, the Florida clinic treated three women suffering age-related macular degeneration by injecting liposuction-derived stem cells directly into their eyeballs.

The procedure produced catastrophic damage to the patients’ vision, including blindness in at least one case. At least two of the patients later sued the clinic and settled with U.S. Stem Cell out of court. A fourth patient also sued the clinic for a similar treatment and also settled.

Thomas Albini, the Miami ophthalmologist who treated the three women after their experiences at the stem cell clinic and wrote the report to NEJM, told an FDA workshop in 2016 that the procedures demonstrated “a complete lack of regard to the patient safety and to any sort of scientific integrity.”

The FDA lawsuit asserted that the clinic affiliated with U.S. Stem Cell illegally administered therapies labeled stem cell treatments. U.S. Stem Cell and Comella responded to the FDA complaint by asserting that its treatments fell outside the agency’s jurisdiction.

In June, 2019, U.S. District Judge Ursula Ungaro of Miami found in favor of the agency on virtually all its claims. The defendants appealed her order. Oral arguments were held on the appeal Jan. 13.

Tags: Los Angeles News
Previous Story
Hit by higher prices for protective gear, doctors and dentists want insurers to pay
Next Story
A new film studio is coming to Hollywood — and not a moment too soon for eager creators