Column: Republicans are trying to drag free preschool and college into the culture war

Column: Republicans are trying to drag free preschool and college into the culture war 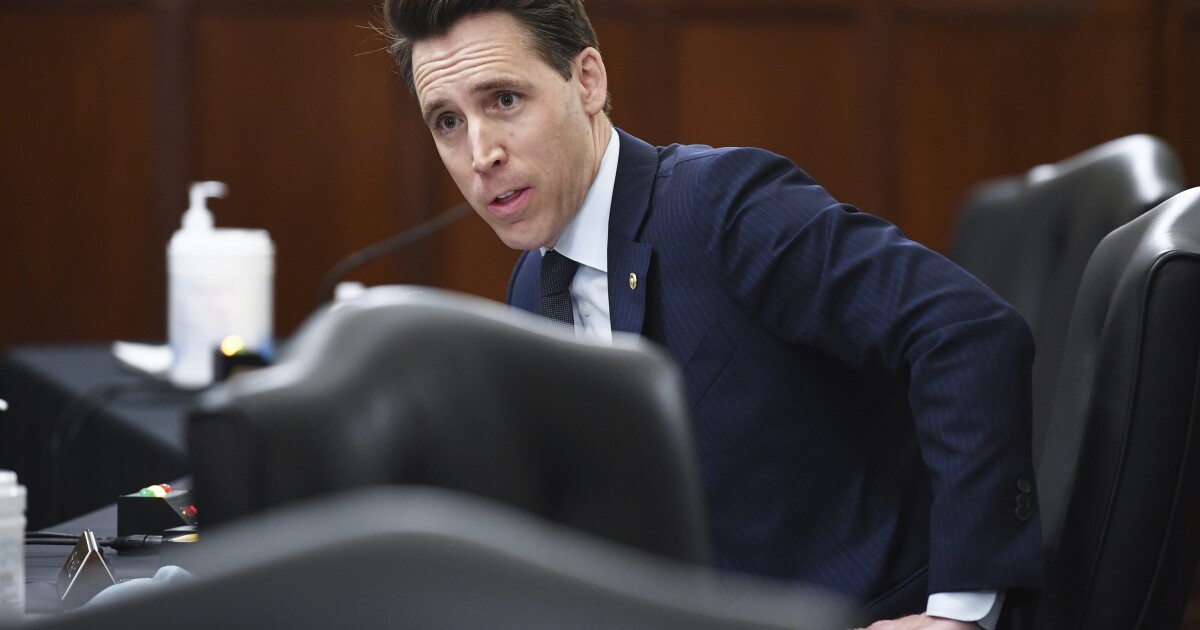 Let me see if I have this straight. The Republican Party is rebranding itself as the nation’s leading supporter of family and child education.

Yet it’s launched an all-out attack on President Biden’s proposals to help families pay for child care and provide free preschool and college, painting them as intrusive “social engineering.”

What’s wrong with this picture?

Three-year-old pre-K, they’re going to mandate this. Two years of college, whether you like it or not.

The short answer is that the GOP has chosen to attack Biden’s $1.8-trillion American Families Plan not on the merits — that is, as an expansion and shoring up of the social safety net for American households — but by painting it as an effort to strangle Americans’ “choices.”

Yet this approach is hopelessly self-contradictory and incoherent. Its core is an effort to recast Biden’s proposals for free preschool, free community college and government support for child care not as opportunities, but as coercion.

More bizarrely, a plan that offers expanded opportunities for child care and higher education for low-income families is being recast as a mandatory giveaway to the wealthy. This was the theme hit by Sen. Marsha Blackburn (R-Tenn.) on Fox Business even before Biden gave his speech announcing the plan Wednesday.

“Three-year-old pre-K, they’re going to mandate this,” she said. “Two years of college, whether you like it or not. …It favors the urban, it favors the rich, it favors the elitists, it favors those that want power and control over every single minute of your day.”

Lost in these fits was any discussion of what Biden actually proposed. His plan calls for spending $200 billion for free universal preschool for all 3- and 4-year-olds and an additional $109 billion for two years of free community college “so that every student has the ability to obtain a degree or certificate,” as the administration’s fact sheet specifies.

Casting these proposals as invasions of “choice” reminds one of the criticism aimed at the Supreme Court in 1936 when its conservative majority overturned a minimum wage law in New York on the grounds that it interfered with the right of employers and employees to reach their own wage deals with each other.

Harold Ickes, then President Franklin Roosevelt’s Interior secretary, castigated the court for upholding “the sacred right…of an immature child or a helpless woman to drive a bargain with a great corporation.” (The court, threatened by FDR’s so-called court-packing scheme, soon reversed itself.)

By the same token, the Republican critique of Biden’s plan holds up the beacon of “free choice” for families that in practical terms have no choices.

In an essay published on the Fox News website, Republican Missouri Sen. Josh Hawley (one of the supporters of the Jan. 6 Capitol insurrection) wrote that “our public policies should promote the family rather than hurt it.” But he contends that Biden’s plan pushes “both parents into the full-time workforce while subsidizing commercial childcare.”

Pay attention to what Hawley is saying here, because you’ll be hearing his themes repeated as Republicans intensify their campaign against the plan.

He voices the emerging GOP claim that Biden’s offer of government support for child care as some sort of mandate. “No family should be forced into a particular childcare arrangement by the government,” he writes.

Leaving aside that no one would be “forced” to accept government assistance for child care under Biden’s plan, notice his reference — repeated three times in his Fox essay — to “commercial” child care or daycare.

This smells suspiciously like a GOP effort to attach a sinister-sounding label to the child care services, the way the GOP rebranded the estate tax as the “death tax” to fool voters into thinking its unfair to dead people.

Hawley is making a distinction between outside preschool or daycare services and caring for children in the home, and implying that the latter is what families want but can’t get from Biden. “Many parents say they would prefer to stay home with their young children, but simply can’t afford it,” he writes.

His alternative is to simply give parents with children younger than 13 a no-strings-attached stipend of $6,000 for single parents and $12,000 for couples. On the surface, this resembles universal basic income, an idea that shows real promise. But Hawley’s plan does have a string attached — at least one parent must be working.

In any case, for all his talk about supporting working families, Hawley hasn’t exactly been a leader in the campaign for a higher minimum wage. He would mandate a $15 hourly minimum, but only for employees of companies with more than $1 billion in annual revenue. That would exempt the employers of about two-thirds of the nonfarm workers in the U.S.

Hawley’s observation that many families can’t afford for one spouse to stay at home raising their children is obviously at odds with his assertion that Biden is “forcing” them into dual-worker arrangements.

It’s also at odds with economic conditions. What forces both parents to work, of course, is the hollowing out of middle-class incomes, a trend in which the Republican Party has to share blame, through its deregulation of workplace standards, indulgent antitrust enforcement and other features of the national economic landscape.

The truth is that dual incomes are what keep thousands of American families out of bankruptcy, as Stanford researchers found in 2019.

Biden’s plan would give those families some relief from the crushing burdens of raising a family and putting children through college. To find fault with that, as the Republican Party is doing, is merely swearing at reality.