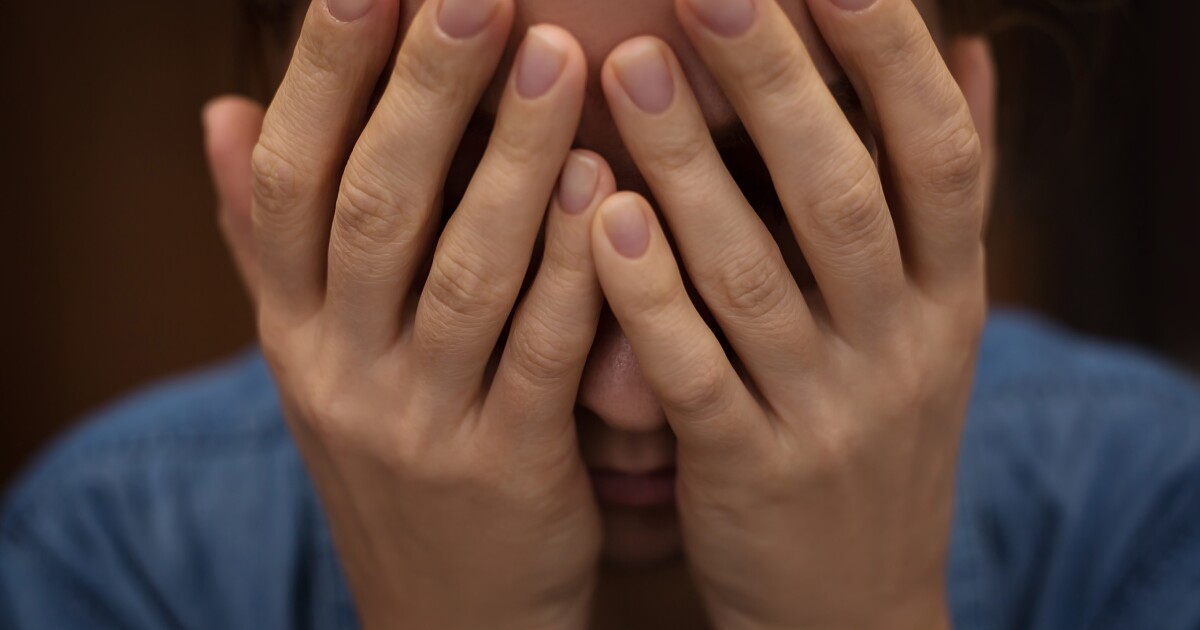 Getting scammed is bad enough. But what are victims then supposed to do with the feelings of foolishness and frustration that often accompany acts of fraud?

“This is a really important question,” said Alan Castel, a psychology professor at UCLA who studies the after-effects of scams, particularly among older people.

“Many people will just keep their experience to themselves,” he told me. “They don’t want others to think they’re stupid. They don’t want to be judged.”

This reticence can exacerbate the sense of helplessness that typically accompanies being a fraud victim, Castel said, which in turn may increase a sense of isolation.

I’ve been thinking a lot about this downward spiral since Tuesday’s column about an Aliso Viejo woman who believes she was hypnotized over the phone into sending a scammer $3,200 worth of gift cards.

I spoke with a pair of professional hypnotists who acknowledged that what happened to this woman had elements of hypnosis techniques, although it’s unclear whether the scammer was deliberately trying to weave a hypnotic spell or was just unusually manipulative.

In response to the column, dozens of people shared their own scam experiences. Not all said they’d been hypnotized, although a surprisingly large number insisted this must have been the case for them as well.

Karen, for example, told me she’s been hypnotized in the past in a clinical setting, “and it was very easy for me to get in that state” (I’m only using first names to protect people’s privacy).

She related a situation very similar to the one I wrote about Tuesday. In her case, the scam involved an ostensibly hacked Apple account and having to pony up some cash to remedy things.

“I remember getting dressed to go buy gift cards, feeling it was so, so wrong but incapable of stopping,” Karen recalled. “After several hours of this, I ended back in my garage sitting in my car suddenly realizing the whole experience was complete and I had been destroyed.

“Now I know that it isn’t just me being stupid, but that my brain can be tricked,” she said.

Afterward, Randy didn’t know how to process the experience.

“I felt sick and embarrassed,” he said. “I am educated. I have an MBA and have been in the business world for many years. How could I be so foolish?”

Ellyn said she and her husband lost $24,000 to someone claiming that he worked for the Los Angeles Sheriff’s Department and that there was an outstanding warrant for her arrest. She feels they must have been hypnotized into handing over so much money.

“We are very intelligent people,” Ellyn told me. “But we could not talk about this for days. We walked around the house, zombie-like.”

The hypnotists I interviewed for my previous column said the tricks of their trade are commonly employed not just by scammers but also salespeople, politicians and others who may want you to do or believe something.

But nearly all the psychologists I subsequently contacted said that while these scam victims may have felt hypnotized — that is, no longer in control of their actions — more subtle forms of persuasion may have been at work.

“I think a better description of what is going on is that the person simply gets bamboozled by a combination of tricks that prey upon our natural human inclinations,” said Francis McAndrew, a psychology professor at Knox College.

“We like to be helpful and have others think well of us,” he observed. “This is the thing that first opens the door to predators. We find it very hard to resist doing big favors or acquiescing to large requests if we have already given in to smaller requests.”

“Yes, hypnotism provides a simple explanation,” he said. “But science provides a fuller, more replicable process of how once conned, we humans use every possible rationalization available to justify our victimization.”

This is an important insight. Fraud victims feel violated, exposed, alone. Any explanation that makes such feelings easier to bear is like a life preserver for a drowning person.

That’s not to say people aren’t being hypnotized — in some cases maybe they really are.

More often than not, though, it’s perhaps more likely such folk are simply being hoodwinked.

“We want to trust people,” said Marissa Harrison, an associate psychology professor at Penn State Harrisburg. “We also have this tendency for consistency and commitment.”

She gave the example of buying a car. You may realize during the needlessly drawn-out negotiation process that you’re being manipulated by the salesperson. But you’ve already committed to the purchase, so you go along with it.

And then comes a sense of remorse that you weren’t in control of things.

“If we are taken advantage of, since we human beings like to be right, when we realize we have been duped, we feel a flurry of negative emotions,” Harrison said. “I am mad. I feel gullible. I am embarrassed.”

So what do we do with such emotions?

Not surprisingly, most of the psychologists said opening up and sharing with others is an effective way of coming to terms with victimization.

UCLA’s Castel said it’s very surprising that there aren’t readily available support groups for scam victims — safe, judgment-free spaces where people can tell their stories and see commonalities in the experiences of others.

As we spoke, he said this is something he may now try to set up. “There’s a real need for something like this,” Castel observed.

Stacey Wood, a psychology professor at Scripps College, said scam victims should understand they’re not alone in their feelings, and that many other people have experienced exactly what they’re going through.

“Con artists are highly skilled individuals who employ complex psychological tactics to get victims on the hook and keep them there,” she said. “Anyone can truly be a victim of fraud.”

The Federal Trade Commission received nearly 2.2 million fraud reports from consumers last year, with imposter scams such as the ones detailed here the most common racket.

Fraud losses topped $3.3 billion last year — nearly twice the amount swindled a year before. The pandemic, as I’ve noted previously, has been a golden age for scams.

“My advice would be to acknowledge the emotional impact of the event, seek support from friends and family, and consider treatment if symptoms do not seem to be fading quickly,” Wood told me.

Because this is a problem that isn’t going away.