Column: YouTube is finally banning anti-vaccination promoters, but why did it take so long?

Homepage News Column: YouTube is finally banning anti-vaccination promoters, but why did it take so long?
News

Column: YouTube is finally banning anti-vaccination promoters, but why did it take so long? 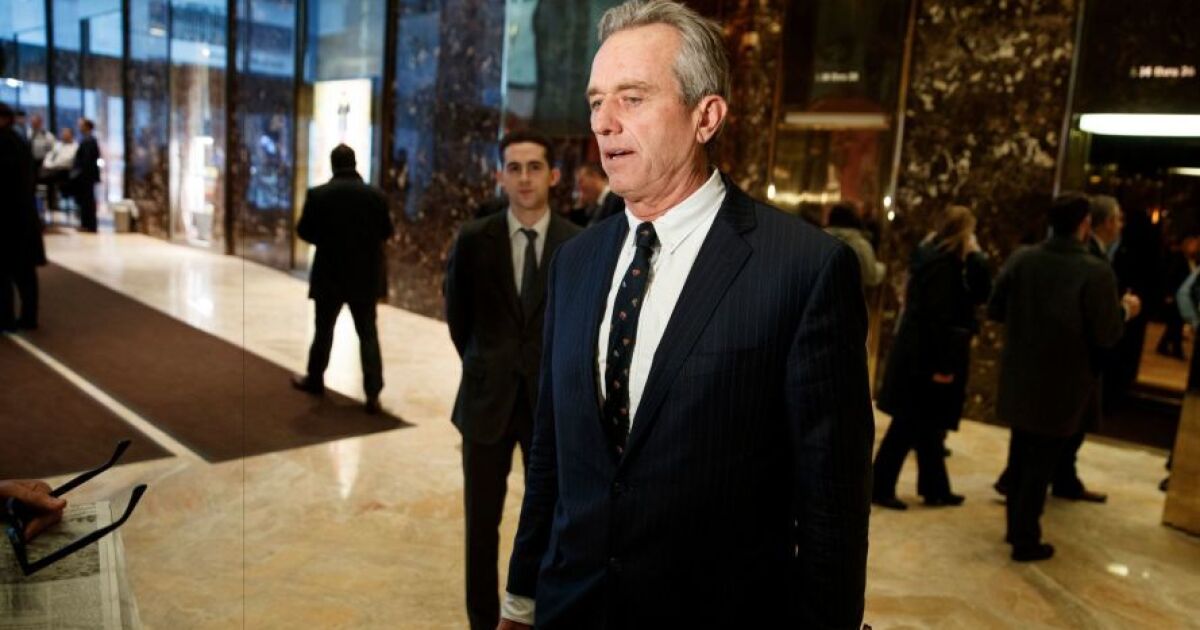 Here’s the best thing that can be said about YouTube’s policy, announced Wednesday, to ban prominent anti-vaccine activists such as Robert F. Kennedy Jr. and Joseph Mercola from its platform:

But that points to some important questions about YouTube’s policies on health misinformation: Why have anti-vaxxers been permitted to infect the video platform for so long? And is YouTube’s action coming too late?

We’ve steadily seen false claims about the coronavirus vaccines spill over into misinformation about vaccines in general.

Anti-vaccine material has been rife on YouTube, Facebook and Twitter for years. Indeed, they may be the prime vectors for the misinformation. Over that time, so much of it has made its way around the world that YouTube’s ban is tantamount to bailing out a sinking boat.

In announcing the ban, YouTube stated that since last year it has removed 130,000 videos for violating its policies on COVID-19 misinformation.

Those policies ban inaccurate claims that COVID vaccines would cause death, infertility, miscarriage, autism or diseases, or that they contained fetal matter or tracking devices; content that recommended such useless nostrums for the pandemic as ivermectin or hydroxychloroquine; and many other false assertions.

The new policy extends the ban on COVID-19 misinformation to the larger category of anti-vaccine quackery. It applies to what the Google-owned platform says is “harmful misinformation” related to any vaccines that are approved as safe and effective by local health authorities or the World Health Organization.

It’s almost certainly the latter reach of the policy that swept up Kennedy and Mercola, among other prominent anti-vaxxers, since they’ve been pushing their humbug for many years while enjoying the global reach afforded them by YouTube, Facebook and Twitter.

Both were ranked prominently as members of the “disinformation dozen,” a roster of 12 anti-vaccine individuals published last year by the nonprofit Center for Countering Digital Hate.

We’ve been pointing the finger at Mercola since as long ago as 2012; he’s been repeatedly cited by the Food and Drug Administration for purveying unsupported medical treatments to his followers. Just in February he received another warning from the FDA, this time for pushing unproven COVID-19 treatments, preventatives and cures.

Kennedy hasn’t commented on the YouTube ban as of this writing. Mercola, however, published a statement on his website attributing YouTube’s action to “tyrannical governments and the pharmaceutical industry that are coordinating this assault on our freedom and civil rights.”

Facebook and Twitter have both said that they work to remove or suppress medical misinformation on their platforms, but their success has been spotty at best.

Twitter says it subjects accounts posting tweets with COVID-19 misinformation to a strike system in which accounts reported for violating its policies are suspended for up to seven days for repeated violations and permanently banned after five or more strikes. YouTube has a similar system in which an account gets a pass for its first violation of the platform’s standards and is terminated for three strikes within 90 days.

Anti-vaccine sentiment has circulated in society since the first smallpox vaccine was developed by Edward Jenner in 1798. But it got jump-started in 1998 with the publication of a report in the Lancet by British physician Andrew Wakefield associating the MMR vaccine with autism. The report was later deemed to have been fraudulent and Wakefield was stripped of his British medical license.

Since then, vaccine misinformation has contributed to vaccine refusal and outbreaks of vaccine-preventable illnesses have recurred around the world. Much of the spread of misinformation is due to the ease with which it can be posted on social media.

Kennedy, the son of the slain U.S. senator, has been active in the anti-vaccination movement since 2005. In 2017, he emerged from a meeting with then-President-elect Trump to announce that he had been asked to chair a commission “on vaccine safety and scientific integrity.” The Trump team soon denied that the invitation had been issued but acknowledged that Trump was “exploring the possibility” of such a commission.

YouTube’s action Wednesday points to how anti-vaccine misinformation and hysteria feed on themselves. The platform said in its announcement: “We’ve steadily seen false claims about the coronavirus vaccines spill over into misinformation about vaccines in general.” It adds that: “We’re now at a point where it’s more important than ever to expand the work we started with COVID-19 to other vaccines.”

The task is plainly daunting. As of this writing, a YouTube channel associated with Kennedy is blanked out except for a notice in bright red that the account “has been terminated for violating YouTube’s Community Guidelines.” Material from Mercola and other members of the “disinformation dozen” is still accessible on the platform, however, some of it posted by other users.