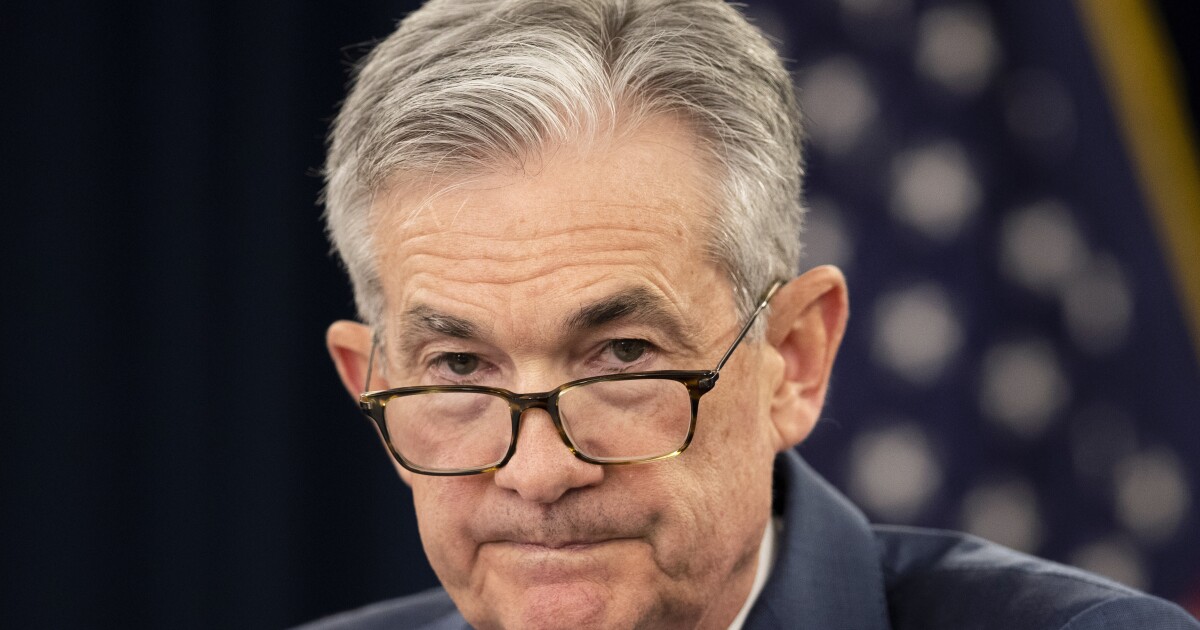 The Federal Reserve said that its internal watchdog plans to open an investigation into trading activity by senior U.S. central bank officials, following revelations about transactions in 2020.

“As part of our comprehensive review, we began discussions last week with the Office of Inspector General for the Federal Reserve Board to initiate an independent review of whether trading activity by certain senior officials was in compliance with both the relevant ethics rules and the law,” the Fed said in a statement Monday. “We welcome this review and will accept and take appropriate actions based on its findings.”

Fed Chair Jerome H. Powell last month opened an internal examination of the central bank’s ethics rules after revelations of unusual trading activity in 2020 as the Fed unleashed emergency support for the U.S. economy to stem the effects of the pandemic.

Speaking with reporters on Sept. 22, he promised “a thorough going and comprehensive review. We’re going to gather all the facts and look at ways to further tighten our rules and standards.”

“It is important that the public have a very high level of confidence that no senior Fed official is engaged in creating any kind of conflict of interest,” Toomey said.

The inspector general has the authority to contact law enforcement agencies whenever an investigation indicates that criminal statutes may have been violated.

The Fed’s information security guideline has specific rules around trading, noting that “an employee with knowledge” of confidential policy information “should avoid engaging in any financial transaction the timing of which could create the appearance of acting on inside information concerning Federal Reserve deliberations and actions.”

The trading questions come as investors wait to see if President Biden nominates Powell to another four-year term at the helm of the central bank or picks someone else. A decision is expected this fall.

The Fed’s efforts on trading have not satisfied critics. Sen. Elizabeth Warren earlier on Monday called on the Securities and Exchange Commission to investigate whether stock transactions by top Federal Reserve officials violated insider trading rules.

An SEC spokeswoman declined to comment on Warren’s letter, as did a Fed spokeswoman.

Speaking on Clarida’s behalf, a Fed spokesman said in an Oct. 1 statement that the transactions, which were released in mid-May, were a “pre-planned rebalancing to his accounts, similar to a rebalancing he did and reported in April 2019” and were “executed prior to his involvement in deliberations on Federal Reserve actions to respond to the emergence of the coronavirus and not during a blackout period.”

Late February 2020 was a time of extreme moves in financial markets as investors encountered the threat of the pandemic spreading across the U.S. In the six days leading up to Feb. 27, the Standard & Poor’s 500 index fell more than 10% from a then-record high. At the same time, the bond markets were in a powerful rally, with yields on U.S. two-year notes plunging as traders began to anticipate a rate cut from the Fed.