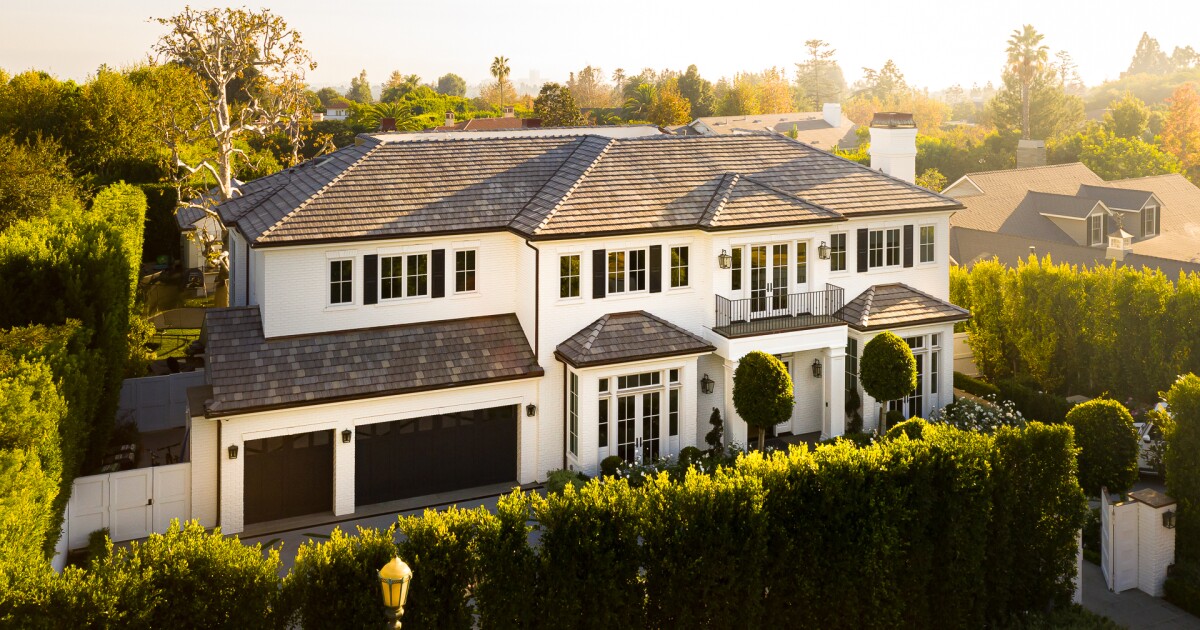 Media executive Chris Albrecht, who’s led both HBO and Starz during his four decades in the industry, just sold his Pacific Palisades retreat for $16.25 million — good for the third-priciest transaction in the coastal community this year.

The sale wraps up a year-long effort that saw Albrecht first list the home at $18 million in 2020. He still eked out a small profit compared to the $16 million he paid for the property when it was newly built in 2017, records show.

The stately, East Coast-inspired traditional sits on half an acre in the Riviera neighborhood. Hedges and black shutters break up the whitewashed brick exterior, and inside, white walls mix with wide-plank wood floors in the sunny living spaces.

With 10,400 square feet, the two-story home offers an open floor plan but saves plenty of space for amenities such as a movie theater, gym, wine cellar, billiards room, sauna and wet bar. Elsewhere are six bedrooms and 8½ bathrooms, including a primary suite with a marble fireplace and sitting room.

An elevator leads upstairs, where a front-facing balcony takes in views of the neighborhood. Out back, a spacious deck looks down on a hedged backyard with a swimming pool and spa. A guesthouse completes the property.

Albrecht, 68, spent two decades with HBO where he developed hit shows such as “The Sopranos,” “The Wire” and “Deadwood.” In 2010, he signed on as president and chief executive of Starz, which was bought by Lionsgate for $4.4 billion in cash and stock six years later.