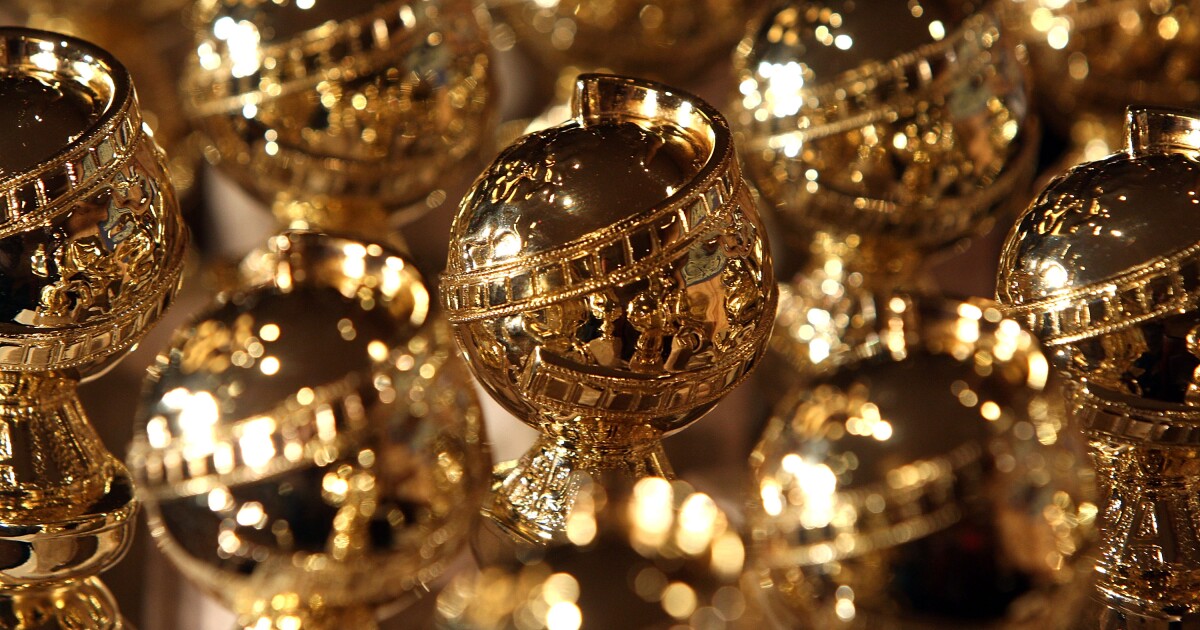 The Hollywood Foreign Press Assn. on Thursday announced it had hired diversity and ethics consultants as well as outside legal advisors in its continued efforts at reform.

The HFPA, the voting group behind the Golden Globe Awards, first pledged it was committed to “transformational change” in March following the Feb. 21 publication of an L.A. Times investigation that detailed allegations of ethical lapses and financial improprieties and revealed that the 86-member organization of international journalists had no Black members.

After months of intensifying controversy, NBC announced on May 10 that it would not air the Golden Globes in 2022. The decision followed a boycott by a powerful contingent of publicists and announcements by Netflix, Amazon and Warner Media that they were cutting ties with the HFPA unless significant reform was in place.

The firms are the Los Angeles-based Kendall Brill & Kelly, which specializes in investigating workplace misconduct, fraud, waste and corruption; and Ramsey & Ehrlich, a Berkeley-based firm with experience investigating whistleblower complaints and allegations of racial discrimination and organizational misconduct.

Last week, the association hired Convercent, a Colorado-based software company that designs and implements compliance programs, to work on the hotline, which is expected to be operational around June 1, according to the organization.

In April, Shaun Harper, a professor at USC’s Marshall School of Business tapped as the association’s first diversity strategist, quit just two weeks before the HFPA announced its slate of reforms.

“Our progress towards reform is continuing, as this week we have put two more key pieces in place that will help lead the transformational changes that we promised less than a month ago. We said on May 6th that we would move swiftly to show our commitment to reform and that we would regularly update the industry on our progress with our timeline,” the board said in a statement.

“These announcements cover three key tenets of our reform plan — accountability, ethics and transparency, and inclusion. There is still more work to be done. As we continue to move forward with our timeline, we are confident that these changes will create a diverse, respectful, and transparent environment not only for new and old members of the HFPA, but for our partners in the industry who interact with the Association.”

Last week, the HFPA approved a new code of professional and ethical conduct.

The HFPA is expected to vote on a set of new bylaws in July.