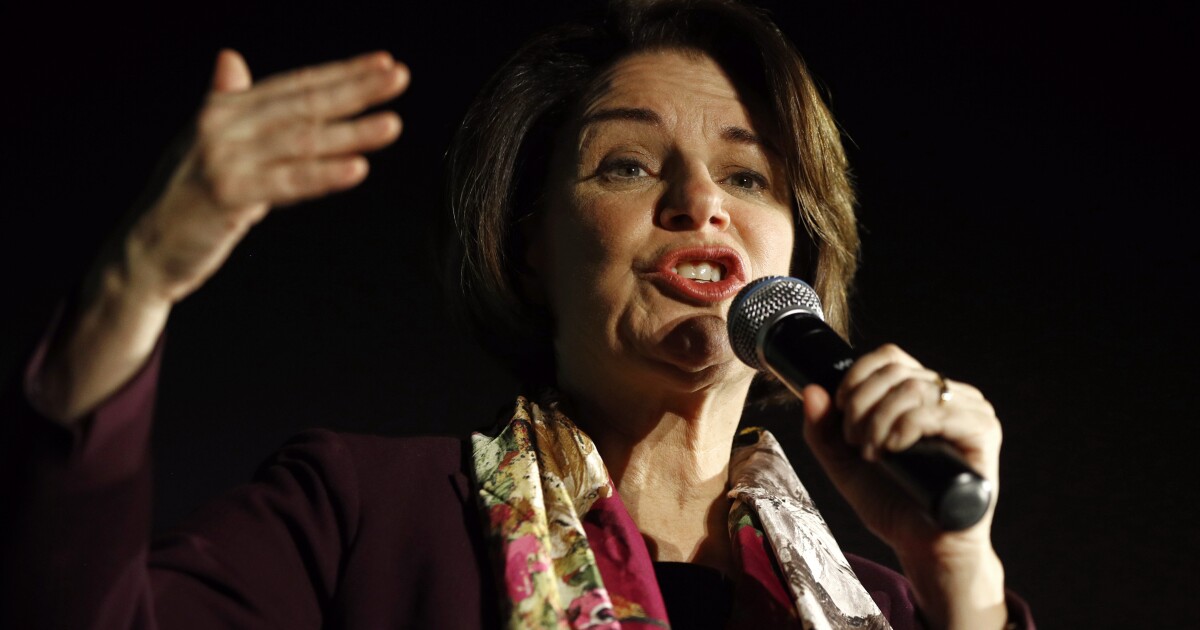 The proposal comes less than a week after President Biden said that misinformation about the virus and vaccines is “killing people,” as infections surge in parts of the U.S. with low vaccination rates.

“For far too long, online platforms have not done enough to protect the health of Americans,” said Klobuchar, a Minnesota Democrat, who also chairs the Senate antitrust subcommittee. “The coronavirus pandemic has shown us how lethal misinformation can be, and it is our responsibility to take action.”

The measure doesn’t have any Republican cosponsors and doesn’t present an immediate risk to big tech companies.

Companies currently can’t be held legally responsible for user-generated content online, thanks to Section 230 of the Communications Decency Act — a 1996 provision that both Republicans and Democrats have said needs to change.

Klobuchar’s bill would void that liability protection for health-related content if the secretary of Health and Human Services has declared a public health emergency.

The coronavirus pandemic has been a public health emergency since Jan. 27, 2020, according to U.S. health officials.

“Features that are built into technology platforms have contributed to the spread of misinformation and disinformation, with social media platforms incentivizing individuals to share content to get likes, comments, and other positive signals of engagement, which rewards engagement rather than accuracy,” according to the bill text.

New Mexico Sen. Ben Ray Lujan, also a Democrat, joined Klobuchar in sponsoring the bill. The proposal is one of several that have been introduced to change or limit Section 230, although none have gotten much traction.

While members of both parties have taken issue with platforms’ content moderation policies, Democrats generally want stricter rules prohibiting hate speech and other harmful views, while Republicans complain about conservative viewpoints being silenced.