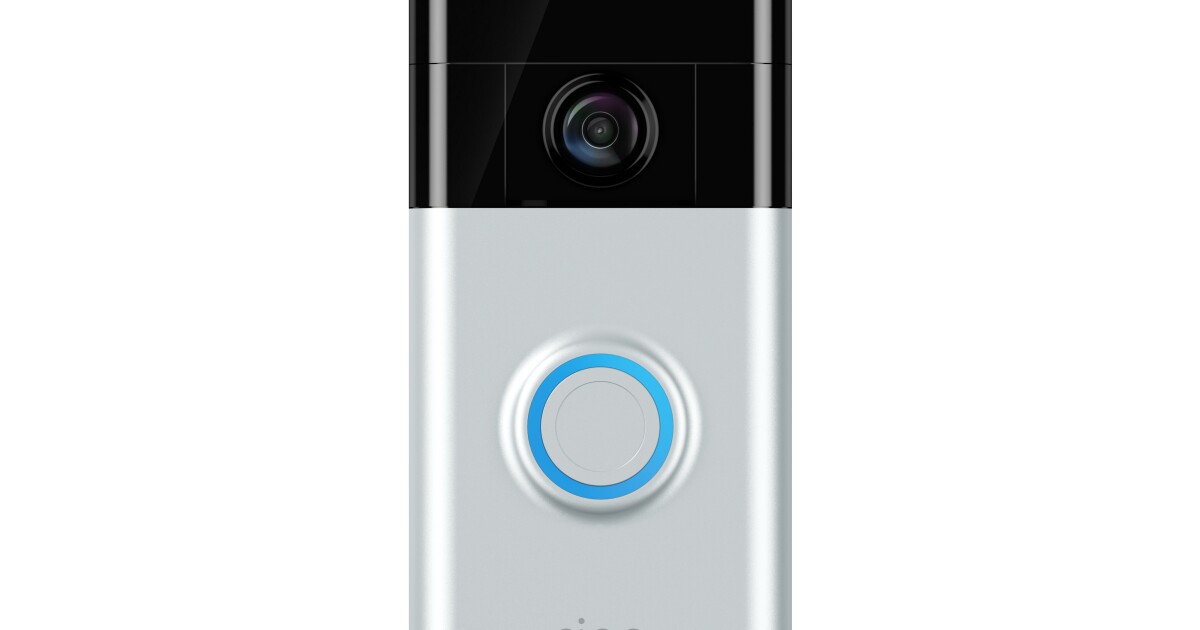 The Los Angeles Police Department has launched an internal investigation into its officers’ communications with the Amazon-owned security company Ring, after a Times report revealed the camera maker provided at least 100 officers free devices or discounts and encouraged them to promote the products to colleagues and members of the community.

Moore said he recognizes that officers’ relationship with Ring is a matter of public interest and that agency rules prohibit personnel from placing themselves in a “position of compromise by soliciting or accepting a gratuity.”

After examining the last 10 years of complaints Moore said the LAPD identified seven conflicts that were reported that involve officers accepting gratuities. One of those complaints pertained to Ring.

Ring tapped LAPD officers to serve as brand ambassadors for its gadgets — a strategy that helped encourage the adoption of its surveillance cameras as officers lent their credibility to the company’s crime-reduction claims. Emails from 2016 reviewed by The Times show that more than 15 officers who received free devices or discounts from Ring promoted its products to neighborhood watch associations, other officers or community members.

More than 60 officers in a single station accepted offers for one or more of Ring’s cameras, amounting to at least $10,000 in free merchandise, emails show.

As Ring’s cameras gained popularity among consumers, the company provided police access to a growing network of surveillance devices with less red tape than typical means of obtaining video evidence. A Ring spokesperson previously told The Times the company stopped providing freebies and discounts to law enforcement officials and ended its policies of “encouraging police to promote” its products in 2019.

LAPD spokesperson Meghan Aguilar said that as part of the Professional Standards Bureau investigation, the department’s Internal Affairs group will review the emails as well as any written documents and conduct interviews as needed.

Moore said the agency would take prompt action if it identifies any “improper conduct.”

“We take our ethical responsibilities very seriously, and we want to make sure we don’t blur the lines,” Moore said at the Police Commission meeting. “However at the same time, we also recognize that there are products and services that do exist in a community setting that do improve public safety … and officers can and will provide information as it’s relevant — but they must ensure they don’t endorse or otherwise condone or somehow authorize personnel to acquire those as some type of department endorsement.”