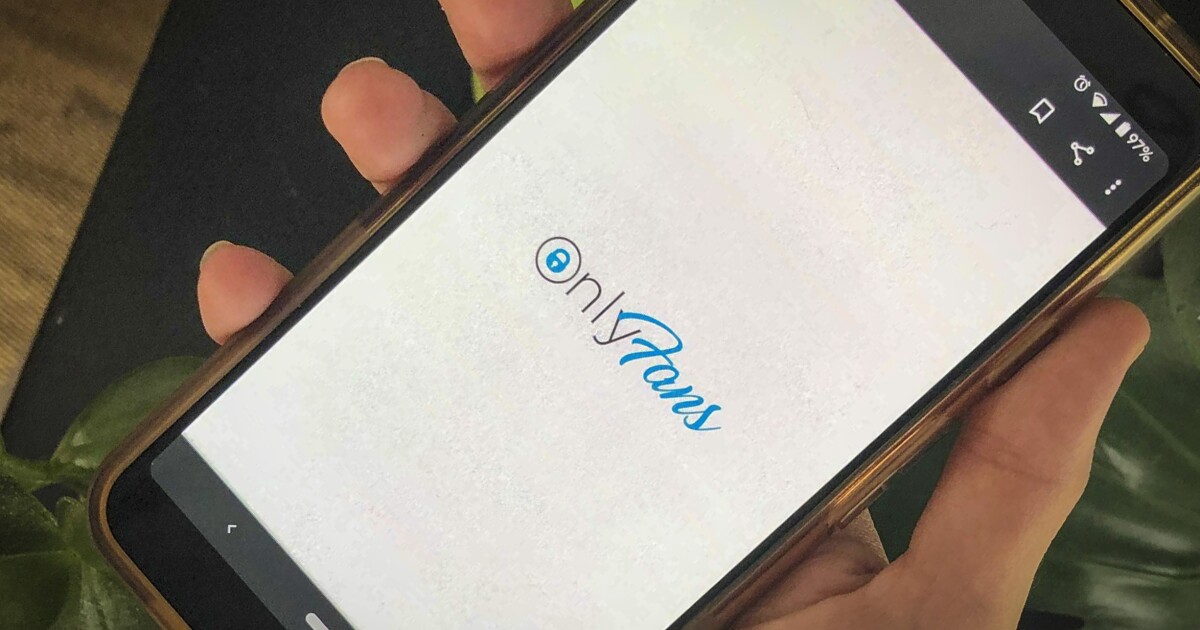 Less than a week after OnlyFans sent shock waves through the adult entertainment industry with an announcement that it would soon be banning pornography from its platform, the company has reversed course, saying it will continue to support explicit content.

“We have secured assurances necessary to support our diverse creator community and have suspended the planned October 1 policy change,” OnlyFans tweeted early Wednesday morning, referencing the date on which it had previously said it would begin banning sexually explicit content.

Mary Moody — co-chair of the grass-roots Adult Industry Laborers and Artists Assn. and a sex worker herself — attributed the reversal to “sex workers using their voices to speak out” and, in a statement, urged financial institutions to give sex worker-led organizations a seat at the table.

She also called on U.S. Rep. Maxine Waters (D-Los Angeles), chair of the House Financial Services Committee, and her own representative, Brad Sherman (D-Northridge), “to get involved on behalf of their constituents who would not have been able to afford rent before this ban was suspended.”

But they aren’t getting their hopes up yet.

Bloom added via Twitter: “I’ve spent a lot of time transferring content over to AVN Stars and ManyVids and will continue to do so as well as look into the other member sites creators have been discussing.”

AVN Stars and ManyVids are among the OnlyFans competitors that sex workers said they might move to if OnlyFans did ban explicit content.

Dominic Ford, owner and founder of another competitor, JustFor.Fans, said in an emailed statement that “creators of adult content deserve a website and platform that wants their business and wants to help their community thrive and prosper. OnlyFans has shown it doesn’t care about the adult industry.”

For OnlyFans critics, the return to business as usual raises a different problem. The National Center on Sexual Exploitation, an anti-porn group, said in a statement to The Times that OnlyFans “has chosen to continue its exploitation,” pointing to recent BBC reporting that suggests that the platform inconsistently removes child sex abuse content. (Sex workers have accused the group of using child abuse as an excuse to attack adult entertainment more broadly.)

But even amid all the uncertainty, OnlyFans’ decision to abandon its plans to ban explicit content is still a weight off the shoulders of many adult entertainers.

Tags: Los Angeles News
Previous Story
Airlines are helping in Afghanistan evacuations. How does that work?
Next Story
Prop. 22 was ruled unconstitutional. What will the final outcome be?