Podcast: How Día de los Muertos flourished in the U.S.

Podcast: How Día de los Muertos flourished in the U.S. 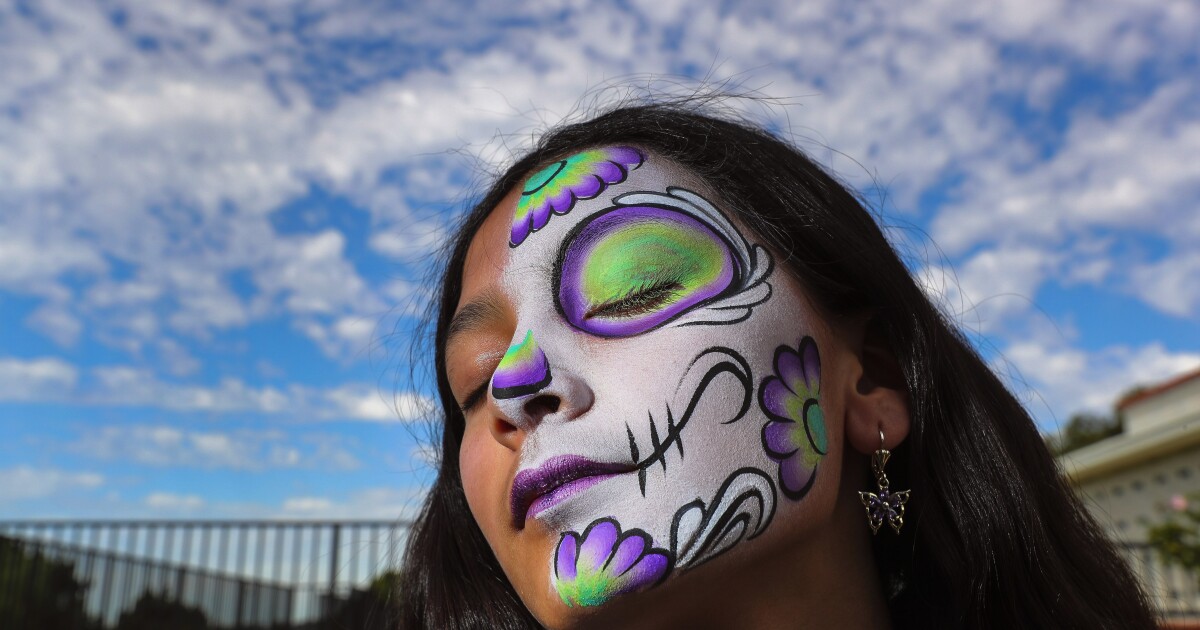 For decades, late October meant one holiday in American popular culture: Halloween. But over the last couple of decades, more and more people are also marking another fall festival: Día de los Muertos, or Day of the Dead.

Today, we get into how this Mexican holiday took hold in the United States: its history, its customs, how it’s different here from the way it’s observed in Mexico. We talk to L.A. Times culture reporter Daniel Hernandez, who has written extensively about the subject. And we talk to Alexis Meza de los Santos, a mexicana who grew up in Kentucky and has seen Día de los Muertos spread across the South.

Tamales, salt and bread ‘bones’: How foods are central to Day of the Dead

Tags: Los Angeles News
Previous Story
The real story behind a tech founder’s ‘tweetstorm that saves Christmas’
Next Story
Column: The cereal box shows berries. There are no berries within. How is this legal?