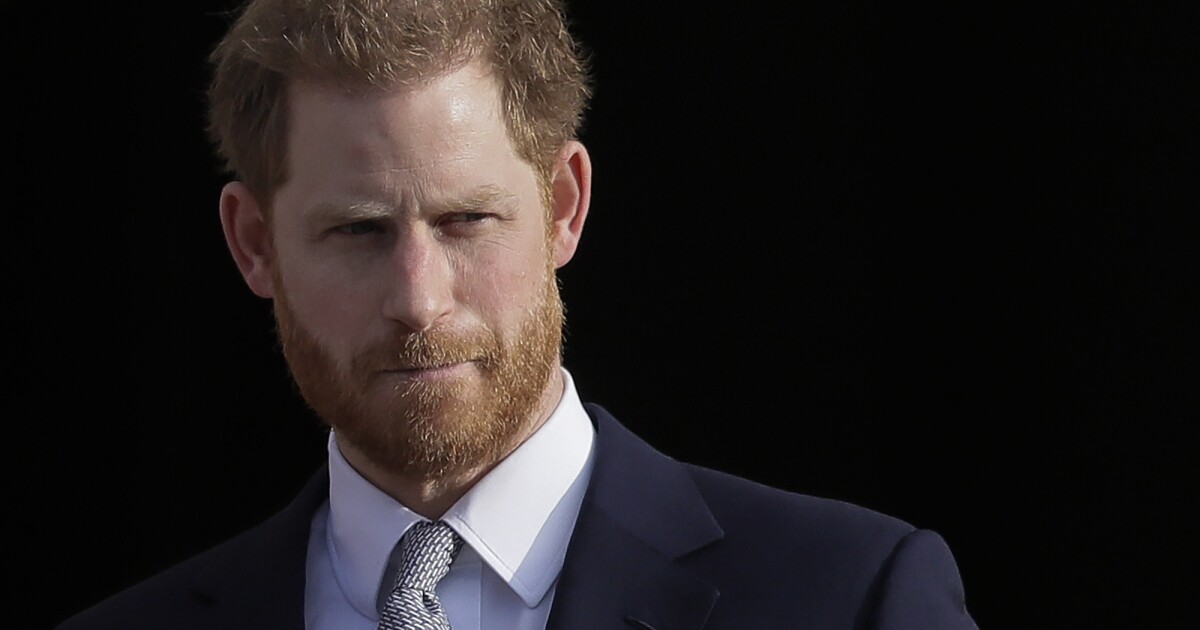 BetterUp, a San Francisco-based startup devoted to promoting psychological well-being, announced “with great pleasure” Tuesday that the prince had joined the company to help sharpen its vision and build awareness of the importance of “mental fitness.” Harry, who is also known as the Duke of Sussex, has been a vocal advocate of mental health and spoken openly of the depression he suffered after the death of his mother, Princess Diana, when he was just a boy.

Alexi Robichaux, BetterUp’s CEO, said his new employee was already “doing fantastic,” though it was unclear whether Queen Elizabeth II’s grandson had been on the job for more than a few hours.

“I have obviously never talked to royalty before in my life, and I think the most impressive thing has just been his focus singularly on how can he be of service, how can he advance his vision and this mission, and how can we make positive impact in the world together,” Robichaux told the BBC. “He’s got an incredible attitude and filled with energy and enthusiasm so I have a feeling that he’ll work out.”

The prince’s compensation package was not disclosed. BetterUp also did not say whether Harry, who lives in tony Montecito, Calif., would join the ranks of millions of people working from home during the pandemic or show up at the office.

“I firmly believe that focusing on and prioritising our mental fitness unlocks potential and opportunity that we never knew we had inside of us,” Harry said on the website of BetterUp, which is apparently allowing the queen’s grandson to continue using the Queen’s English and spelling, despite being based in San Francisco. “As the Royal Marine Commandos say, ‘It’s a state of mind.’ We all have it in us.”

Harry and his wife, the former actress Meghan Markle, left their royal duties — and the U.K. — behind after what the couple described as a miserable experience with palace staff and Britain’s relentless tabloids. In a bombshell interview with Oprah Winfrey, which was broadcast earlier this month, they alleged that someone in the royal family even expressed concern over what color their unborn child’s skin would be. (Harry is white and Meghan biracial.)

The couple also have lucrative jobs as producers for Netflix.