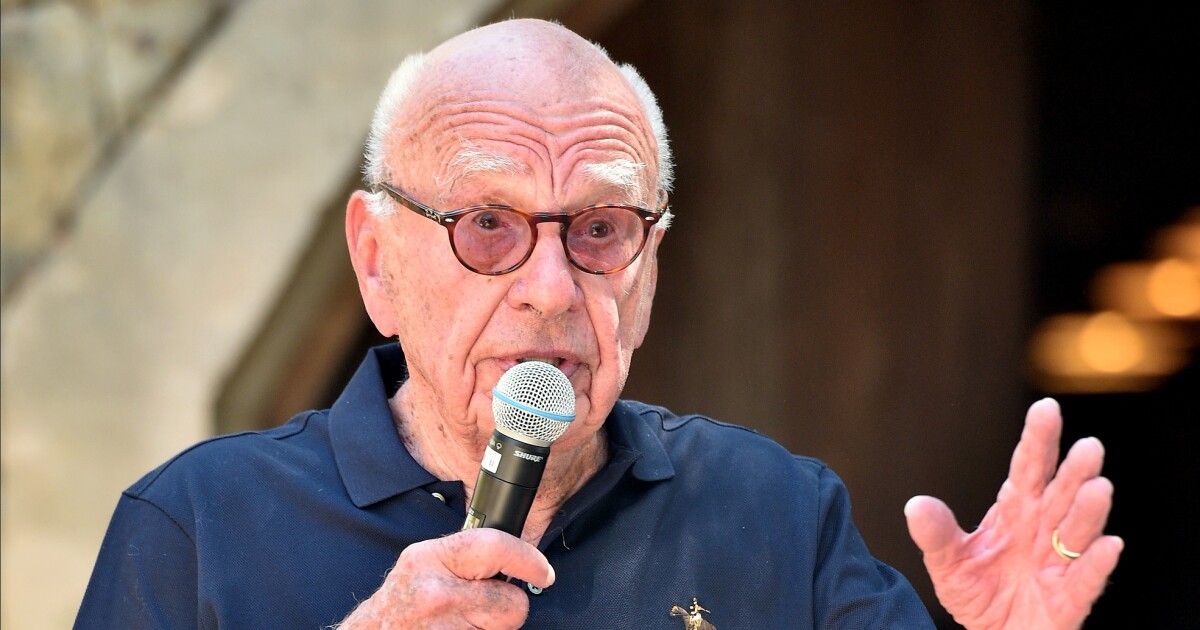 Rupert Murdoch’s News Corp. has reached an agreement with Google Inc. for the tech giant to pay for digital distribution of the publishing company’s news articles.

The landmark deal, announced Wednesday, comes after a 14-year-plus campaign by Murdoch and his lieutenant, News Corp. Chief Executive Robert Thomson, for Google and other technology giants to compensate publishers for the use of their journalism.

Google and Facebook have freely distributed news stories despite a steep decline in the publishing industry, which has been ravaged by a loss of advertising dollars that instead have gone to Google, Facebook and other online sites. Murdoch and Thomson have long believed that Google and other Silicon Valley platforms were unfairly profiting from the work of professional journalists.

Under the three-year agreement, News Corp. said it will receive payment when stories from its publications, including the Wall Street Journal, Barron’s, MarketWatch, New York Post, the Times of London, the Sun tabloid in London and dozens of papers in Australia, are featured in the Google News Showcase. News Corp. said the payments would be “significant.”

The pact comes amid a push for sweeping new regulations in Murdoch’s homeland of Australia, where the government has been poised to crack down on tech giants by forcing them to pay local news outlets for featuring and linking to their stories. Negotiations had been tense. Last month, Google threatened to pull its search engine out of Australia if the nation’s legislators adopted the proposed measures.

Murdoch, who turns 90 next month, owns dozens of newspapers in Australia. His papers have championed Australian Prime Minister Scott Morrison, whose administration has led the charge to regulate big technology platforms.

“For many years, we were accused of tilting at tech windmills, but what was a solitary campaign, a quixotic quest, has become a movement, and both journalism and society will be enhanced,” Thomson, another Australian native, said in a statement announcing the deal.

On Wednesday, Facebook announced it would restrict users and publishers in Australia from sharing news articles on its platform, blaming the proposed Australian law for the policy change. The social media behemoth said its approach to sharing news differs from that of Google. “Publishers do not voluntarily provide their content” to Google, William Easton, Facebook’s managing director for Australia and New Zealand, wrote in a blog post.

“On the other hand, publishers willingly choose to post news on Facebook, as it allows them to sell more subscriptions, grow their audiences and increase advertising revenue,” Easton wrote. “We were prepared to launch Facebook News in Australia and significantly increase our investments with local publishers, however, we were only prepared to do this with the right rules in place. … We will now prioritise investments to other countries.”

Google, for its part, touted its increased support of local news and said it was in “early stage conversations with [other] U.S. publishers.”

“Over the years Google has invested significantly to help news organizations, including the Google News Initiative, our ad technology services, subscription tools, and our $1 billion for news partnerships through the Google News Showcase that pays publishers to curate content for an enhanced online news experience,” Don Harrison, Google’s president of global partnerships, said in a statement.

The News Corp. agreement covers material featured in the News Showcase as well as on Google’s YouTube and WebStories, Harrison said. “News Showcase now has partnerships with over 500 publications around the world, demonstrating the value this product can bring to our news partners and readers everywhere.”

The media bargaining code is working. Deals are being done. Payment for public interest journalism is coming. Just three weeks ago, these laws were going to “break the internet”

Rod Sims, chairman of the Australian Competition and Consumer Commission, touted his agency’s leadership role, saying Australia would be the first in the world to force Google and Facebook to pay for news — a shift that he said was critical to ensure the survival of the newspaper industry. The commission opened investigations into digital advertising and mobile apps.

“Australian regulators have found that for every $100 spent on digital advertising, $53 goes to Google, $28 to Facebook and only $19 goes to the others,” Australian Sen. Andrew Bragg wrote in an editorial in Murdoch’s national newspaper, the Australian.

“This loss of revenue has forced cuts to newsrooms, journalists to leave the industry and media outlets going broke and closing. … The proposed laws restore a level playing field between Big Tech and media outlets,” Bragg wrote.

The European Union also has taken a leading role.

Thomson, during an earnings call earlier this month, said he hoped News Corp.’s effort would lead to similar arrangements with other news publishers.

“This has been a passionate cause for our company for well over a decade and I am gratified that the terms of trade are changing, not just for News Corp., but for every publisher,” Thomson said in Wednesday’s statement.