Some Black creators are done with TikTok. These are their alternatives

Homepage News Some Black creators are done with TikTok. These are their alternatives
News

Some Black creators are done with TikTok. These are their alternatives 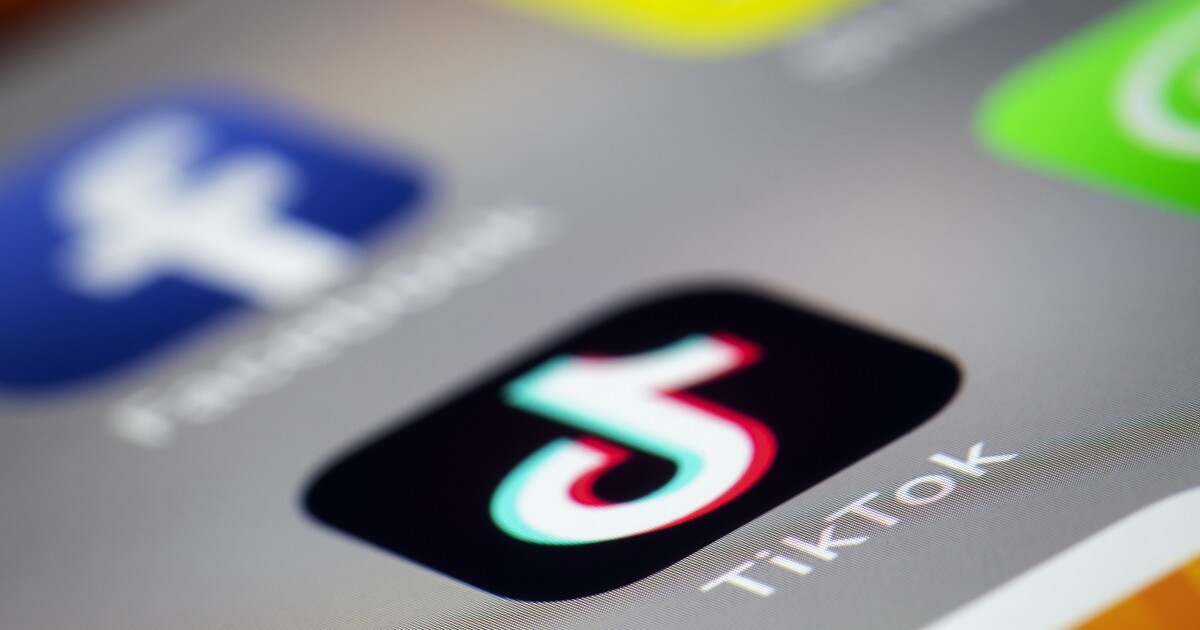 As Black TikTokers grow increasingly frustrated with a content moderation system some say is unfair and racially biased, a few are giving up on the short-form video behemoth altogether and turning their attention toward competing social networks — some well-established and massive, others newer and/or catering to more niche audiences. These are the primary alternatives.

Despite its relatively small user base, Fanbase stands out as the clear favorite among Black TikTokers looking to port their presences elsewhere. Founded by Isaac Hayes III, the son of famed soul singer Isaac Hayes, it offers many of the same features as Instagram, plus audio chat rooms and tools for selling premium content.

Hayes told The Times that Fanbase isn’t actively recruiting Black TikTokers — it’s not just a “Black Instagram” or “Black TikTok,” he emphasized — but videos the company has posted to its corporate TikTok account do reference the criticisms Black users have leveled at the app.

For Sharly Parker, Fanbase has offered a respite from her ongoing struggles with the TikTok moderation system. “You can basically do whatever you want,” she said of Fanbase, and “they pay you any time somebody loves your picture or video … so that’s way better.”

Black users aren’t the first to turn to TikTok clone Clapper in search of friendlier content moderation; the app has already been seized upon by Trump supporters, QAnon adherents and anti-vaxxers for the same reason. Bita Motie, Clapper’s content operations associate, said TikTokers joining Clapper is a “huge thing” the company sees “on a daily basis.”

But after initially building an identity around free speech protections, the app now seems more interested in cultivating a “TikTok for adults” brand.

“It seems like it’s more open than TikTok,” cosplay influencer Charles Conley said. But, he added, it’s been difficult to get his fans to follow him to a smaller, “almost untested” platform. “People are kind of skeptical.”

The Cookout bills itself as a social network “created BY Black people, FOR Black people,” and brags that no more than half a dozen user posts have ever been reported for violating site policies.

Those factors could make it an appealing alternative for Black ex-TikTokers. Amahle Ntshinga, who’s struggled with her TikToks getting flagged and held up under review, captioned some recent criticism of TikTok with a call for her fans to get the app.

But the Cookout’s invitation-only model is a risky one. Despite advocating for the platform, Ntshinga herself hasn’t actually joined.

Instagram is hardly an underdog in competing with TikTok for eyes and ears. The photo-sharing app has been around a lot longer, and data from the Pew Research Center ranks it as the third-most-widely-used social media platform among U.S. adults, behind YouTube and Facebook. Its Reels feature is perhaps the most prominent of TikTok’s many clones.

Although both Reels and Instagram as a whole have struggled with their own racial issues, some Black TikTokers are still bullish about the platform.

“Instagram is actually less bigoted than TikTok,” Ntshinga said. “Instagram won’t take down my videos, but TikTok will.”

By some metrics, it’s the most popular social network of all; by others, it’s struggling to keep up with TikTok. Either way, YouTube has emerged as a reliable backup for Black TikTokers who want another platform on which to save or share their videos. Parker, for instance, uses it to post collections of her old TikToks: “I’m gonna upload all of my compilations,” she said, “and then get rid of TikTok.”

Tags: Los Angeles News
Previous Story
Fed up with TikTok, Black creators are leaving the platform
Next Story
‘Like a sunset’ — developers propose a Hollywood office tower with a bold sculptural design