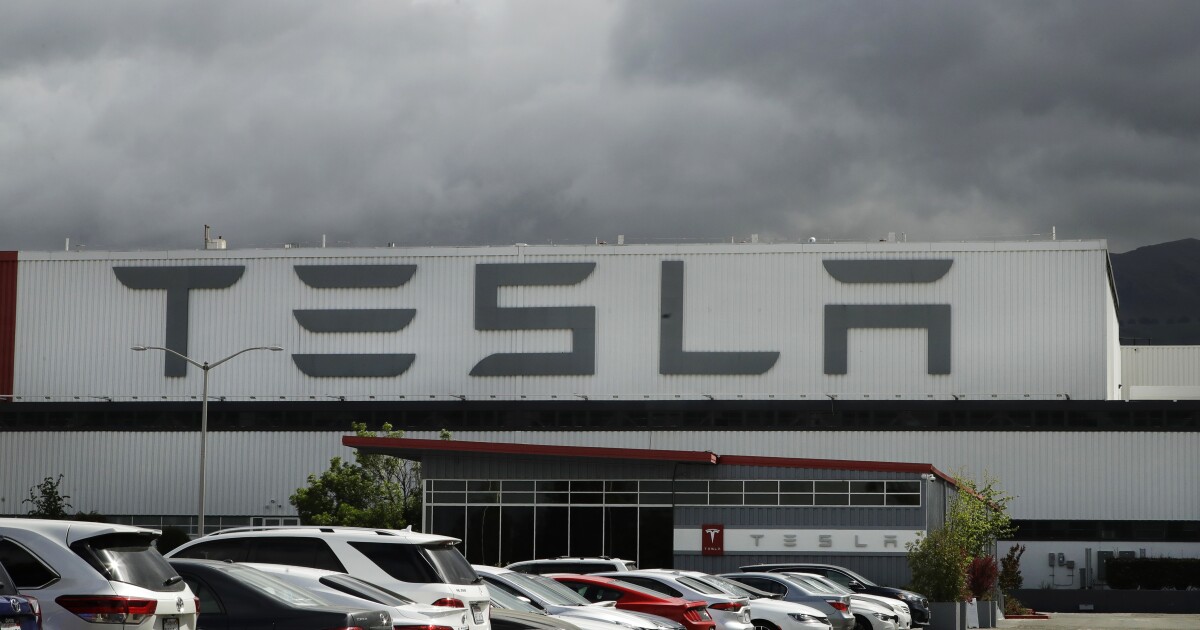 Tesla Inc. lost a case brought by a Black former elevator operator and must pay him $137 million for having turned a blind eye to racial taunts and offensive graffiti he endured at the electric-car maker’s Northern California plant, according to the man’s lawyer.

A federal jury in San Francisco decided Monday that Owen Diaz, a former contract worker hired in 2015 through a staffing agency, was subjected to a racially hostile work environment, said Lawrence Organ, a lawyer for Diaz. The verdict couldn’t immediately be confirmed in electronic court records.

Diaz’s case marked a rare instance in which Tesla, which typically uses mandatory arbitration to resolve employee disputes, had to defend itself in a public trial. The company almost never loses workplace arbitrations, though it was hit with a $1-million award in May in a case brought by another ex-worker that was similar to Diaz’s.

The trial’s outcome could embolden shareholder activists who have pushed Tesla’s board, so far without success, to adopt more transparency about its use of arbitration to resolve complaints about sexual harassment and racial discrimination. The board is urging investors to vote down such a proposal at an Oct. 7 shareholder meeting even as other big Silicon Valley companies, including Alphabet Inc. and Uber Technologies Inc., have backed off the use of mandatory arbitration.

Tesla and its attorney, Tracey Kennedy, didn’t immediately respond to requests for comment.

Tesla argued that it never intended to disregard the rights and safety of Black workers placed by the staffing agency and that all incidents reported by Diaz were investigated and resolved.

In closing arguments to the jury, Kennedy said, “Mr. Diaz’s story simply doesn’t make sense” in light of his encouragement to his son and daughter to take up jobs at the company. She also said Diaz’s claims weren’t supported by the evidence.

J. Bernard Alexander III, a lawyer for Diaz, told jurors that “as opposed to a zero-tolerance policy, Tesla had a zero-responsibility policy.”

The “N-word” was “pervasive and virtually everywhere,” Alexander said. He finished his closing remarks by citing some phrases from “The Hill We Climb,” a poem by Amanda Gorman, the 23-year-old poet who moved the nation at the inauguration of President Biden in January. “Being American” is about stepping into the past and “how we repair it,” Alexander said.

Diaz testified that he suffered “sleepless nights” and weight loss as he lost his appetite.

“Some days I would just sit on my stairs and cry,” he told the jury.

The jury’s award included $6.9 million for emotional distress and $130 million in punitive damages, according to Diaz’s other attorney, Organ.

Organ said he hopes the ruling encourages Tesla to do “some reevaluation” so none of its other Black employees have to endure similar treatment. “The jury verdict sends a message to one of the wealthiest companies in the world that it must treat all its employees with dignity and respect,” he said.

Organ also was on the team representing Melvin Berry, a Black former employee who won the $1-million arbitration award over claims that the company failed to stop his supervisors at its Fremont, Calif., plant from calling him the “N-word.”

Tesla faces yet another case making similar accusations that is proceeding as a class action in California state court in Oakland.